The search is on for Britain’s highest mileage car after the UK’s newest motoring magazine – ‘Bargain Cars’, acquired a 2001 Volvo S80 with an astonishing 717,000 miles under covered. That’s 1,153,877 kilometres! 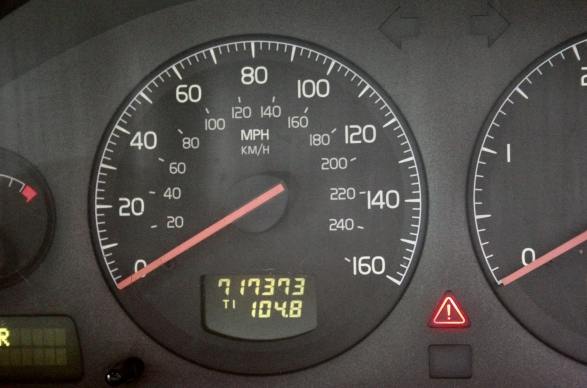 The diesel-engined Volvo was bought new in 2001 by a chauffeur doing VIP work and covered just under 400,000 miles in its first three years, before going on to be used as an airport taxi. Its original owner sold the car in 2016, since when it has had three further owners, the last of whom took it past 700,000 miles. 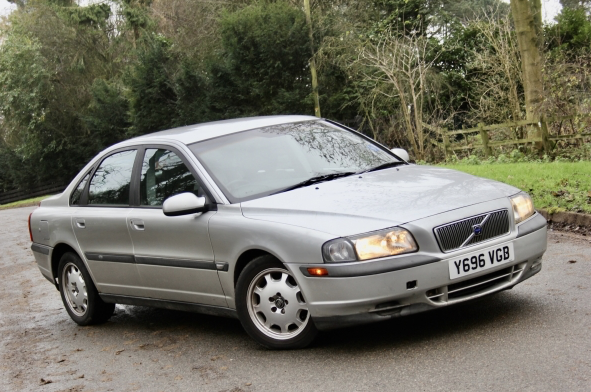 Bargain Cars editor Peter Simpson said: “The Volvo is remarkable, not only because it is still going but also because it still drives really well – it’s powerful, smooth and still quite tight. It goes to show that if you maintain a car well, it’ll reward you with reliability. 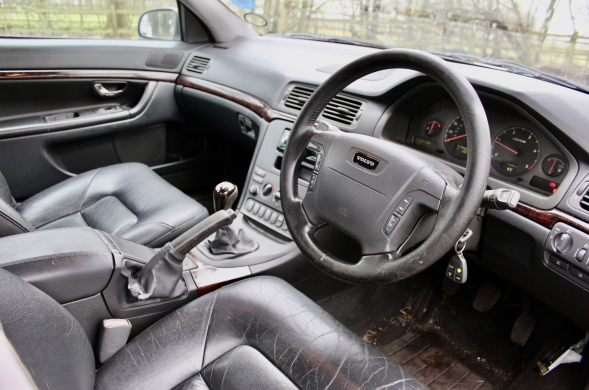 When coronavirus restrictions are lifted the Bargain Cars team plan to take the car on a round-Britain tour in order to put more miles on the clock, and they’re committed to keeping it until the odometer shows at least three-quarters of a million miles. 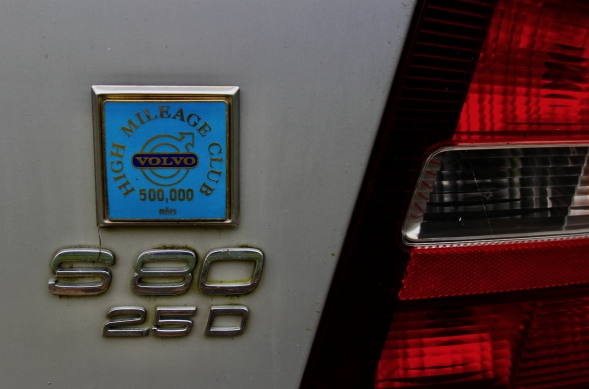