Almost 70 per cent of motorists are supportive of the proposed changes to the Road Traffic (Fixed Penalty Drink Driving) Bill 2017, according to an AA survey. The survey, which was conducted in April 2017, found that 47.36 per cent of the 3,000 participants were very supportive of Shane Ross’ proposals. 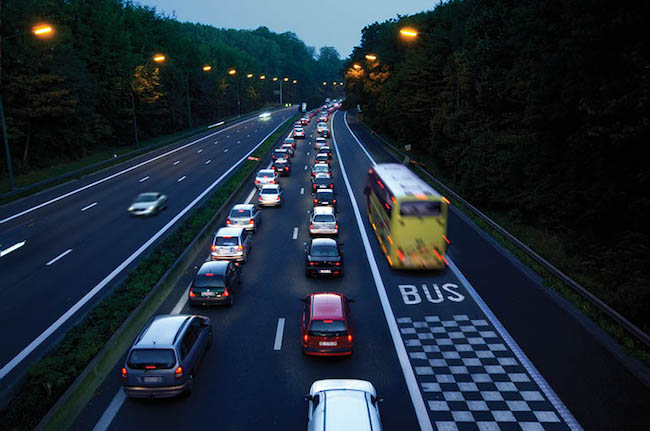 The results of their survey says that another 21 per cent of respondents were somewhat supportive of the new bill, which would see the blood alcohol level be lowered from 80mg per 100ml to between 50mg and 80mg instead. A spokesman said of their survey, “overall, just under 7 in 10 drivers surveyed were either very or somewhat supportive of these new laws being introduced. In the past, Ireland had a very relaxed attitude towards the issue of drink driving so it’s great to see public attitudes have changed and that recent efforts to educate people on the dangers of drink-driving have certainly played a role in this.”.

However, their survey also found that almost 40 per cent of motorists had driven while under the influence of alcohol on at least one occasion.

”The link between alcohol and increased risk of being involved in an incident is beyond dispute and while recent efforts to highlight this have been successful, there is still work to be done,” spokesman Conor Faughnan added. “However, it’s also important that we don’t congratulate ourselves for making the laws tougher on paper and think we’ve achieved something great in terms of road safety. While Minister Ross’ proposal is certainly welcome, when it comes to deterring people from drink-driving then having more Gardaí on our roads is an absolute must.”