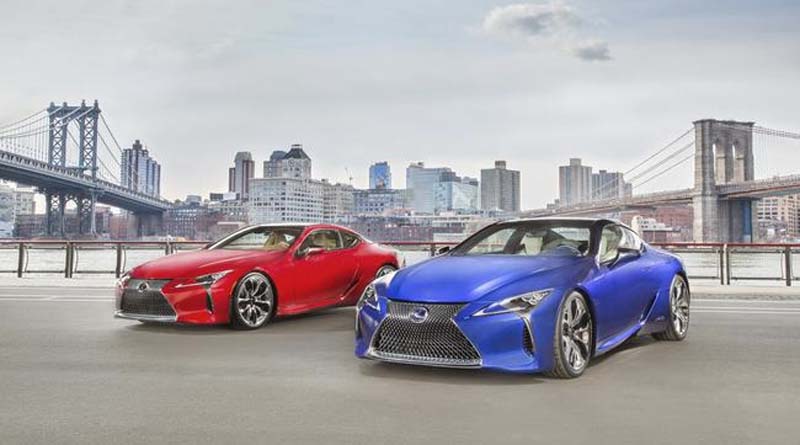 The all-new LC luxury coupe was revealed in January at the North American International Auto Show in Detroit, and the LC 500 Hybrid was revealed in March at the Geneva Motor Show.

The New York auto show marks the LC 500h’s North American debut, as well as its first appearance together with the LC 500.