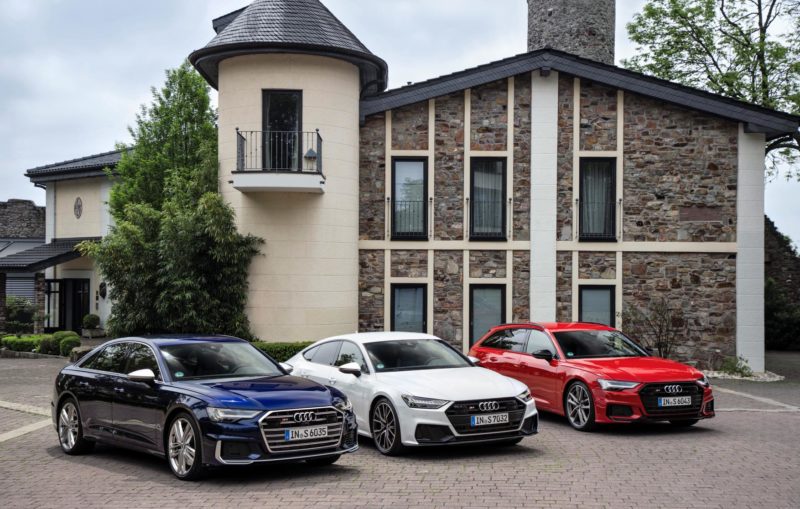 For the first time the executive class Audi S Series models are welcoming TDI power into their ranks. The German carmaker says that the new Audi S6 and S7 join the recently reinstated SQ5 in offering a torque-rich V6 TDI engine that fully delivers on the promise of the red rhombus-backed S badge but is also in it for the long haul.

It adds that thanks to an electrically powered compressor working with a 48-volt primary electrical system, the new MHEV models combine characteristic TDI economy with exceptional throttle response which can be fully exploited with the help of S sport suspension with damping control and dynamic all-wheel steering.

Audi boasts that the huge torque peaking at 700Nm is constantly available on demand to the driver across an engine speed range of 2,500 to 3,100 rpm is the ideal basis for performance-minded customers in Ireland.
Audi says that the S6 TDI & S7 Sportback are now available to order from their dealerships.