The Society of the Irish Motor Industry (SIMI) today at their National Executive Council meeting, announced the appointment of Brian Cooke as the new Director General Designate for SIMI. 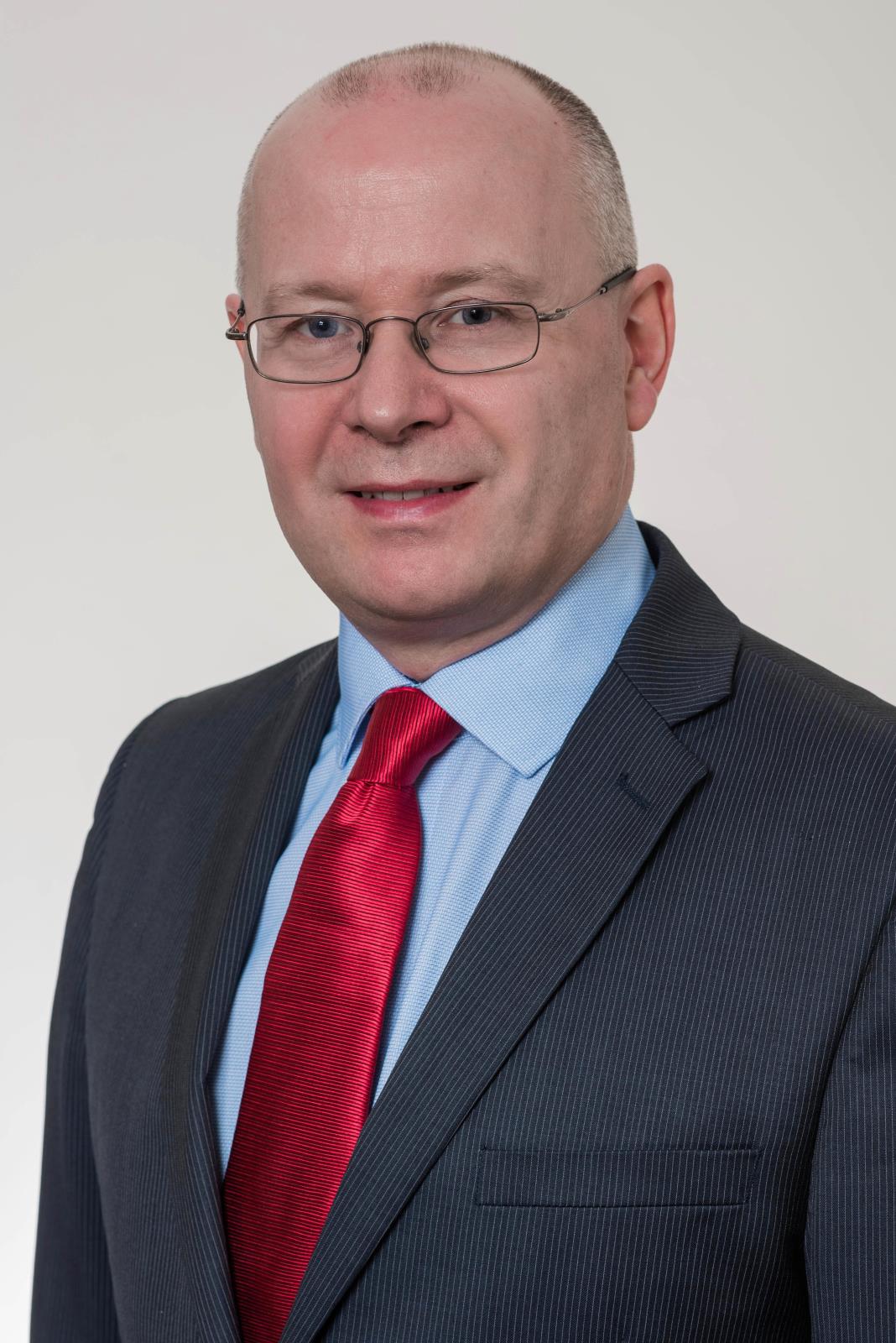 Mr. Cooke has extensive experience within both the Society and Industry having previously held the position as Deputy Director General, Financial Controller and Secretary.