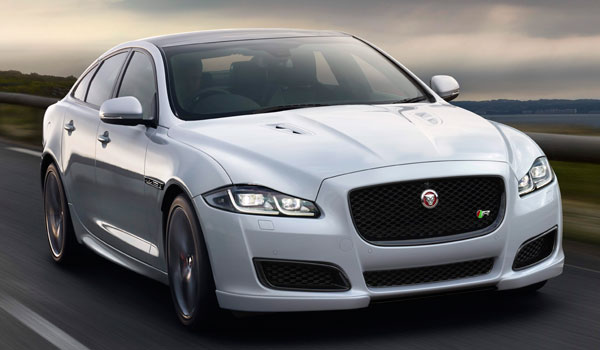 Latest News from the Manufacturer

The innovative all-electric Jaguar I-Pace has been named as the BBC TopGear Magazine EV of the Year. With a range of 292 miles (WLTP) and acceleration from 0-60mph in 4.5 seconds, the I-PACE is a cutting-edge zero emissions performance SUV.

Posted in Jaguar, News | Comments Off on Super Jaguar I-Pace picks up another major award

Jaguar Land Rover returns to this year’s National Ploughing Championships, September 18-20 in Screggan, Tullamore, Co Offaly, and will showcase I-Pace, its first all-electric SUV. This year, visitors will be able to explore latest vehicles from the Jaguar Land Rover…

“Where other companies talk about the future, we build it. We have torn up the rule book to create the newest member of the Pace family, the all-electric Jaguar I-Pace”, boasts Dr Ralf Speth, CEO of Jaguar Land Rover. And… 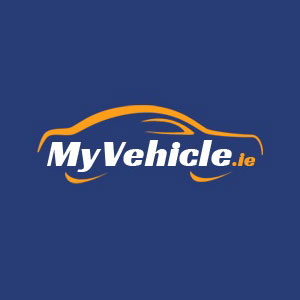