Cupra has started production of the new Formentor e-Hybrid, which will be on the market here in Ireland in March. 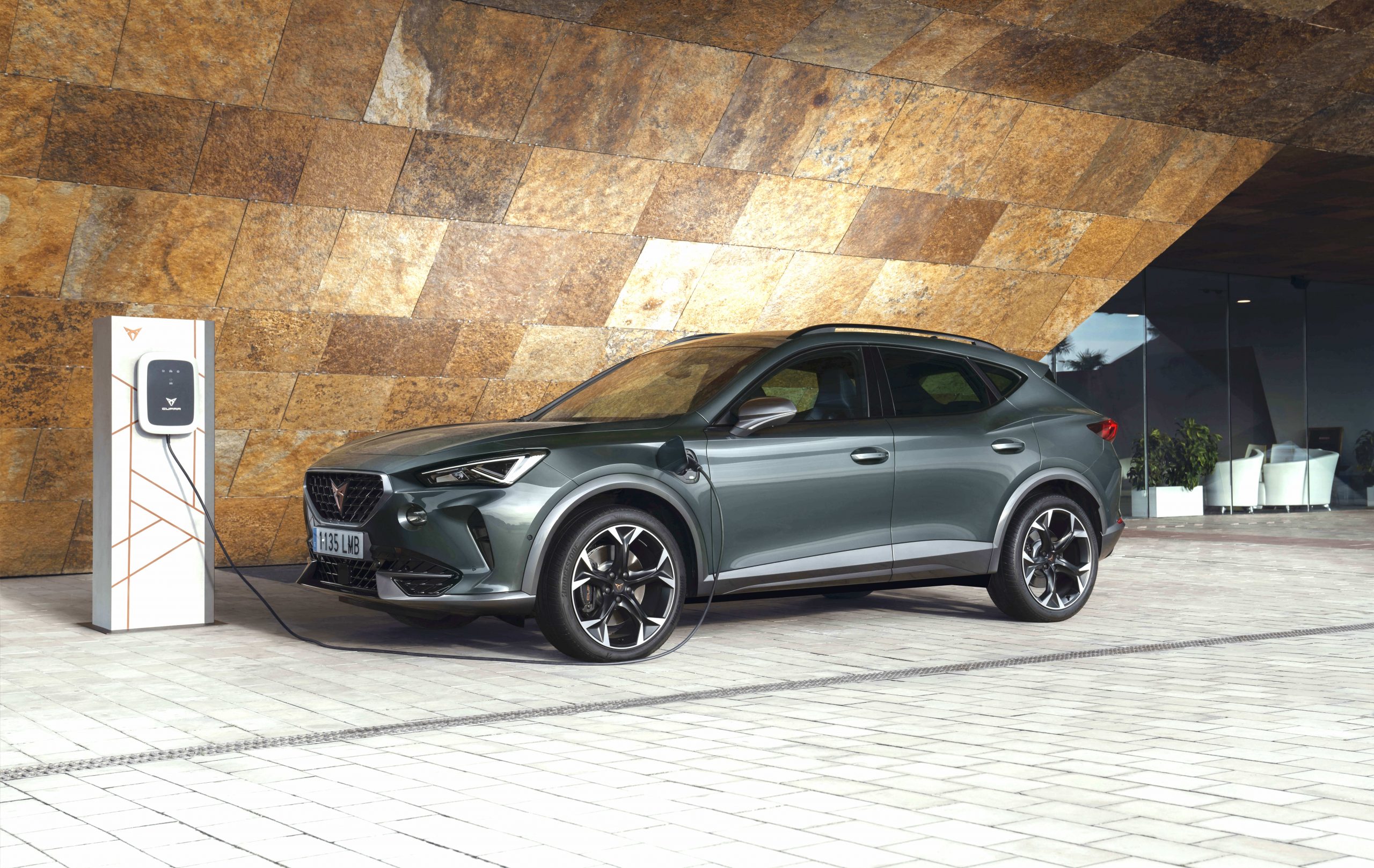 Orders have opened for the Cupra Formentor e-Hybrid in its 245PS version, while the 204PS version will be available in the coming weeks.

Seat and Cupra Ireland brand director Niall Phillips said: “The Cupra Formentor will be key to the success of the Cupra brand in Ireland and is likely to account for over 50 per cent of sales in 2021. We know from the SIMI figures this year that the PHEV segment is growing significantly, up 105 per cent compared to the same period in 2020. Hence, the Formentor e-Hybrid is likely to be of interest to anyone that covets performance twinned with an electrified vehicle’s environmental benefits.”

The new Cupra Formentor e-Hybrid integrates a system that combines a 150PS 1.4 TSI petrol engine, a 115PS electric motor and a 13 kWh capacity lithium-ion battery to deliver a combined output of 245PS, peak torque of 400 Nm and a claimed range of up to 54 kilometres in full electric mode. 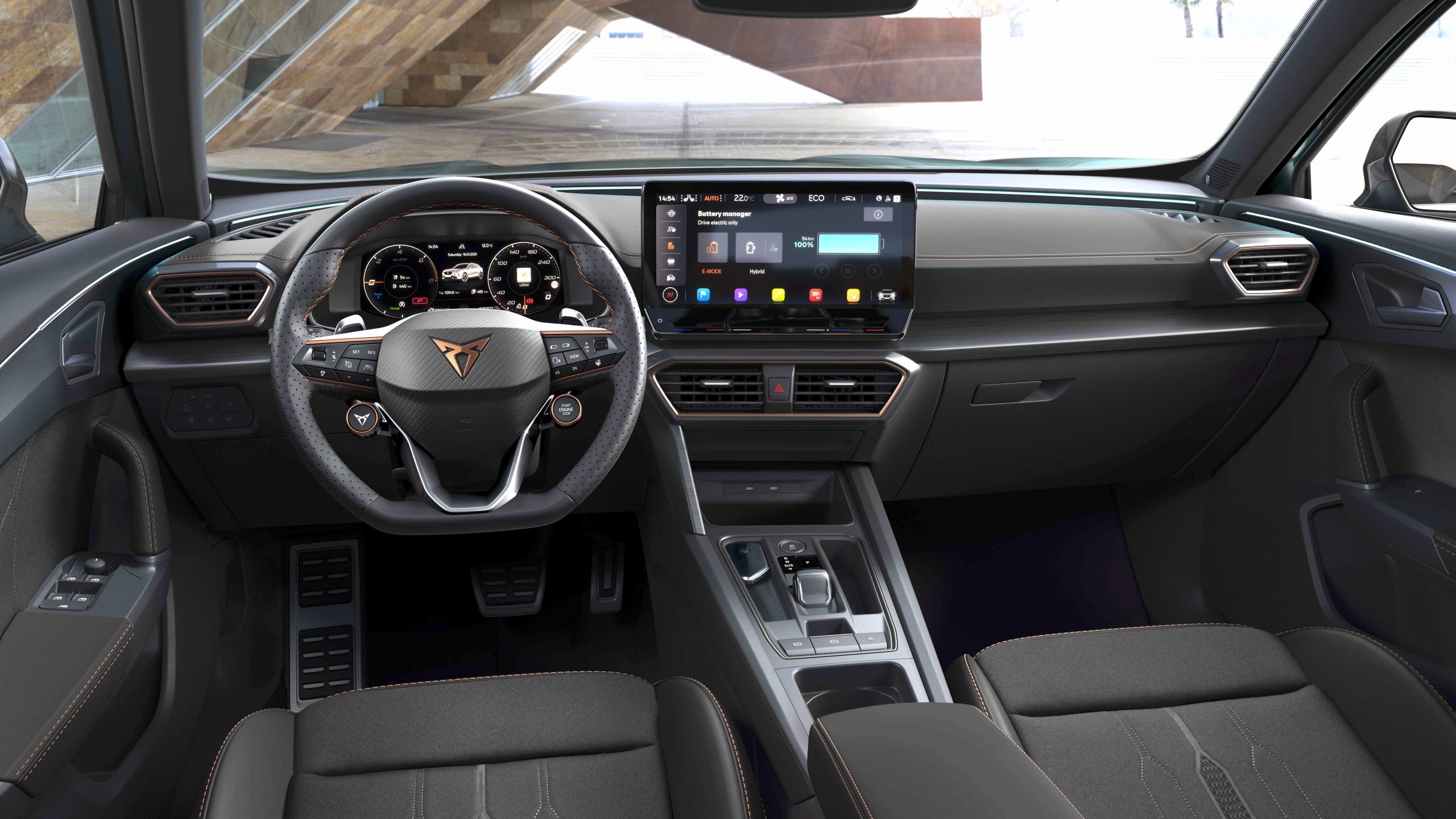 The brand says the 245PS Cupra Formentor e-Hybrid accelerates to 100 km/h in 7.0 seconds and achieves fuel efficiency of 1.5 litres/100 km and emissions of just 32 g/km, according to the official WLTP test cycle.

In addition, the 204PS version of the Cupra Formentor e-Hybrid offers a maximum torque of 350 Nm and 0-100 km/h acceleration in 7.8 seconds.

The future Cupra el-Born, the brand’s first all-electric model, will also be added to the portfolio later this year.

With its seven engines, including two plug-in hybrids, the Cupra Formentor is the brand’s entry into the CUV segment.