Cupra has announced the pricing of the Cupra Formentor in advance of its arrival to Irish showrooms in December. 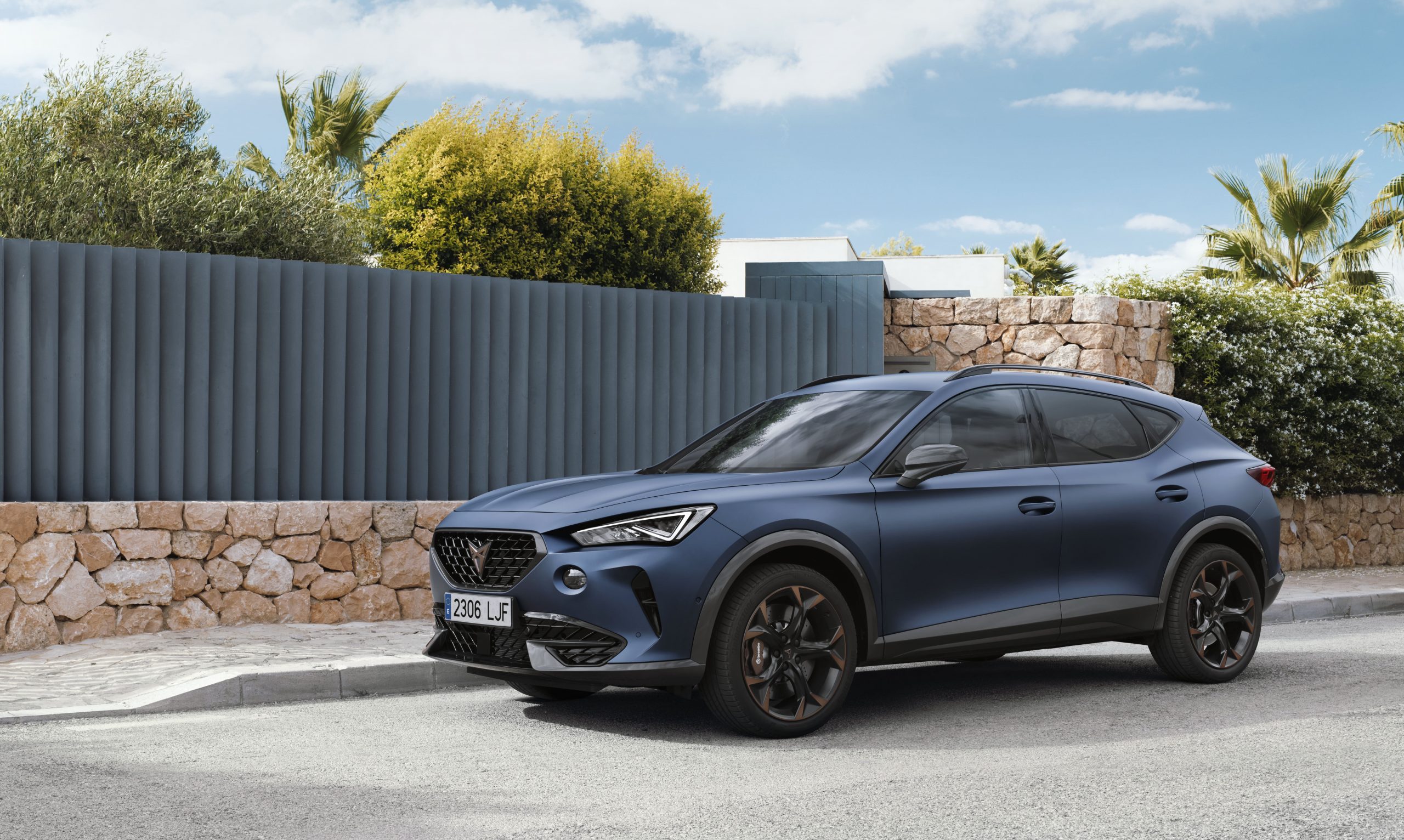 The Formentor has 19 inch alloy wheels and a boot capacity of up to 450 litres.

It joins the Cupra Ateca and the Cupra Leon as part of the range, with new versions of these models entering the market towards the end the year.