According to official figures issued by the Society of the Irish Motor Industry (SIMI), Ford was the top selling automotive brand during March 2019 with a combined van and car sales tally of 2,441 vehicles.

The March 2019 clean sweep for Ford is a combination of 1,614 car registrations and 827 commercial vehicle (CV) registrations. 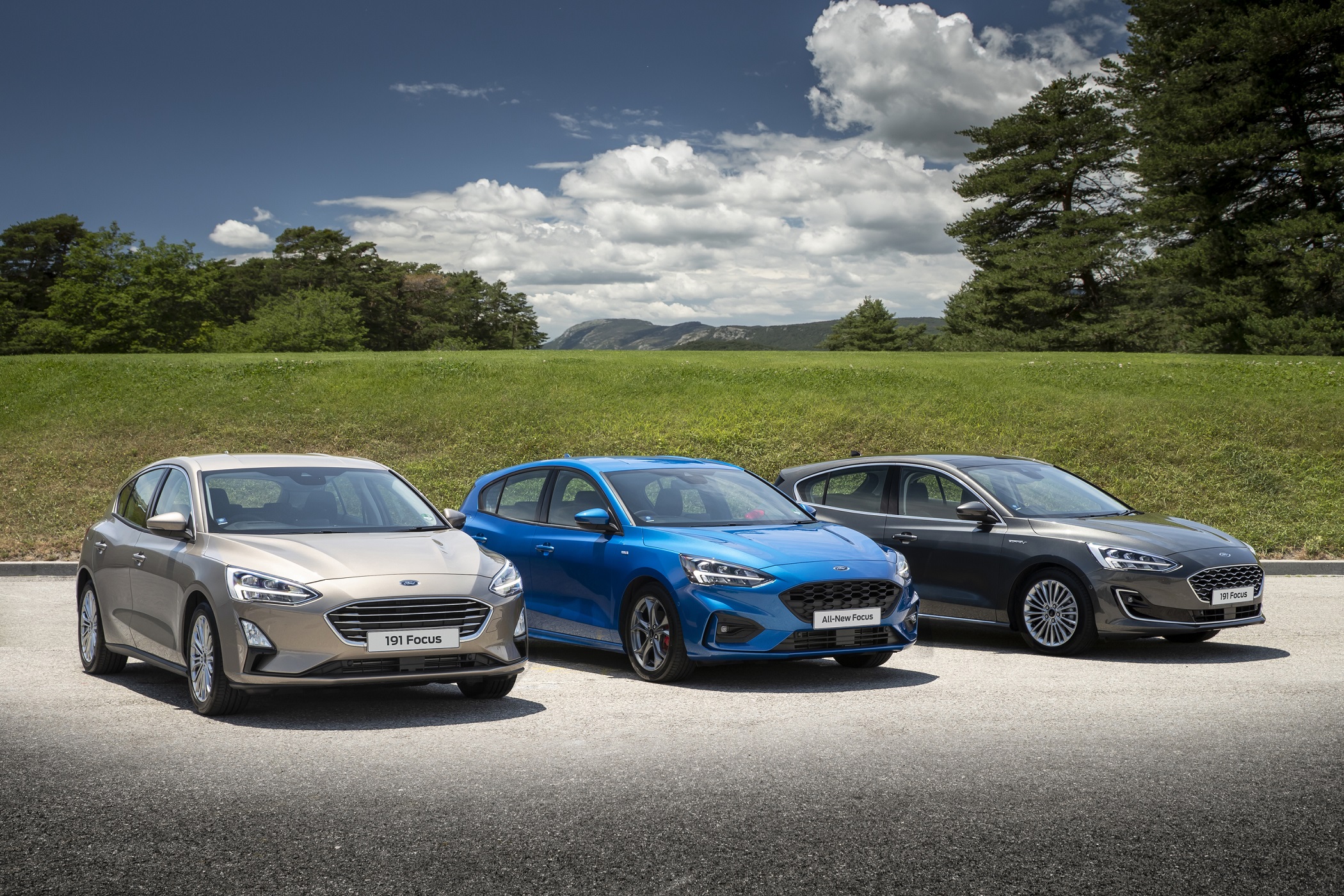 “It is clear that the ongoing uncertainty over Brexit is having a detrimental effect on new car and van sales here,” said Ciarán McMahon, Chairman and Managing Director of Ford Ireland.

“However, it is great for us that in this tough market environment, our brand was the number one choice. Our all new Focus which arrived here late in 2018 has played a strong part in putting us top of the pile in sales for the month of March.”

With sales of 535 units, the new Ford Focus was the third best-selling car in the country during March.