Honda has hat-trick of wins in used car awards

Honda has been recognised for its quality and versatility in the inaugural Auto Express Driver Power Used Car Awards in the UK. The Honda Jazz and CR-V scooping a hat-trick of trophies for the Japanese manufacturer in the prestigious poll. 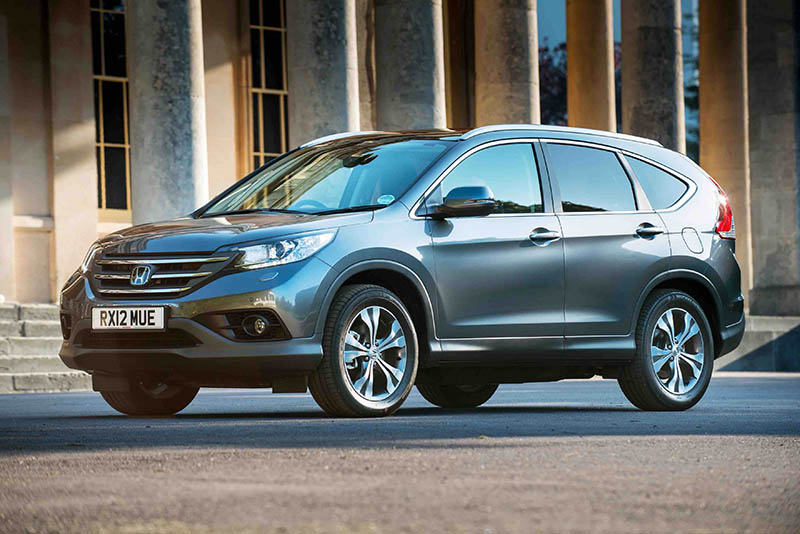 The results were published last week in Auto Express, with the Honda Jazz clinching the Gold Award in the ‘Best Used Small Car’ category and the Honda CR-V taking Silver in the ‘Best Mid-Size SUV’ segment and Gold for ‘Infotainment, Connectivity and Electrics’.

“We are delighted with our success in the new Auto Express Driver Power Used Car Awards,” said a Honda spokesman. “With the media spotlight predominantly, and understandably on new models and launches, the used car market is frequently and unjustly overlooked, so it is very gratifying to see this important segment recognised in such a high-profile manner.

“For the Honda Jazz and Honda CR-V to be acclaimed as top-performing models in three major categories is a clear demonstration that our cars continue to perform well and give driving pleasure long after leaving the showroom, which is testament to our products’ inherent attributes and calibre. We greatly value our customers’ feedback, and positive reviews like this only serve as extra motivation as we strive for ever-greater consumer satisfaction.”