The all-new Kia Picanto goes on sale in Ireland from May 2nd. with an entry-level price of €13,295. It features a bolder, new exterior design and modern cabin with what their designer describes as a ‘floating’ touchscreen. 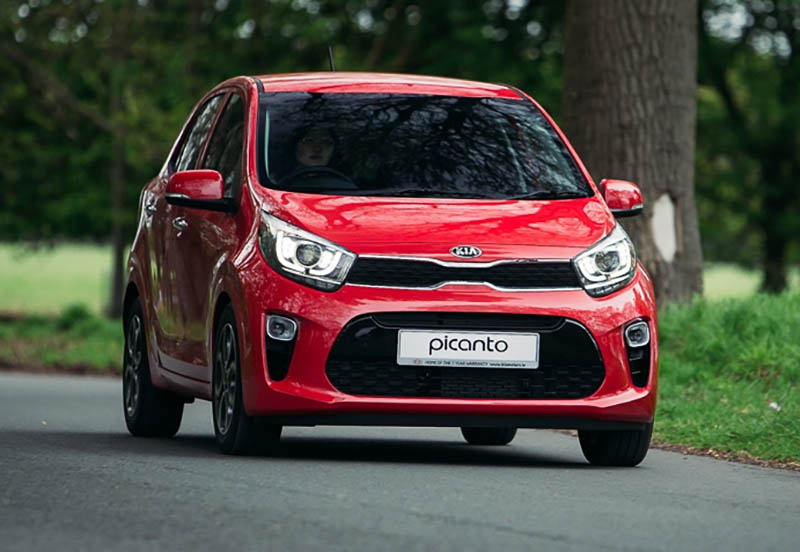 It also offers new in-car technologies and connectivity features, including Android and Apple smartphone integration and a wireless smartphone charger.

A stronger body enhances safety, with Autonomous Emergency Braking, which is standard on the EX ADAS model (€15,195 ). The new Picanto is also quieter, with a more spacious cabin, and with a claimed largest cargo capacity in its class.

It drives well with enhanced handling, aided by new torque vectoring system. And Kia boasts that it is the most powerful Picanto ever. It will also featurs their first-ever turbocharged petrol engine, with a new 1.0-litre T-GDI to go on sale late this year, and the 1.0-litre MPI capable of just 89g/km CO2.

Despite the current model Picanto being about to be replaced, it is still running third in the segment behind the Hyundai i10 and Toyota Aygo, so if the new model is well received. it may kick-on now and take second place behind its Hyundai cousin.

However in  terms of the TX model  this €300 gets you a newer model with a lower CO2 of 101 ( vs 108 ) than the market leader. It also buys you Bluetooth, Remote audio controls, Electric heated mirrors, Rear power windows, 4 Speakers (versus 2), Leather covered steering-wheel and gearshift, plus Body coloured mirrors and door handles.

The Kia EX ( €14,795) model also comes with 15” alloys ( vs 14”) and the rear power windows not featured on the i10 deluxe. And Kia points out that even with the larger alloys the Picanto EX model still enjoys the lower CO2 value of 101.

Check out the new Kia Picanto and I think you’ll be pleasantly surprised. 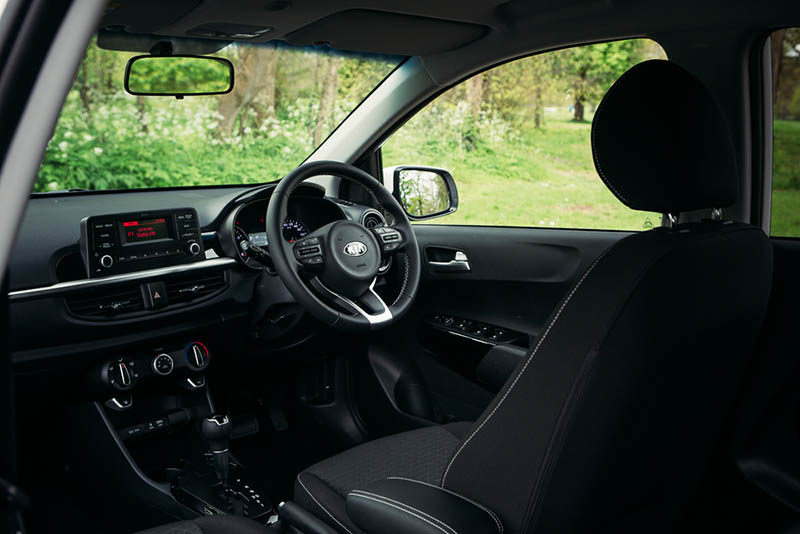