Kia Motors will preview a range of new technologies developed for the post-autonomous driving era at the 2019 Consumer Electronics Show (CES) from January 8-11. 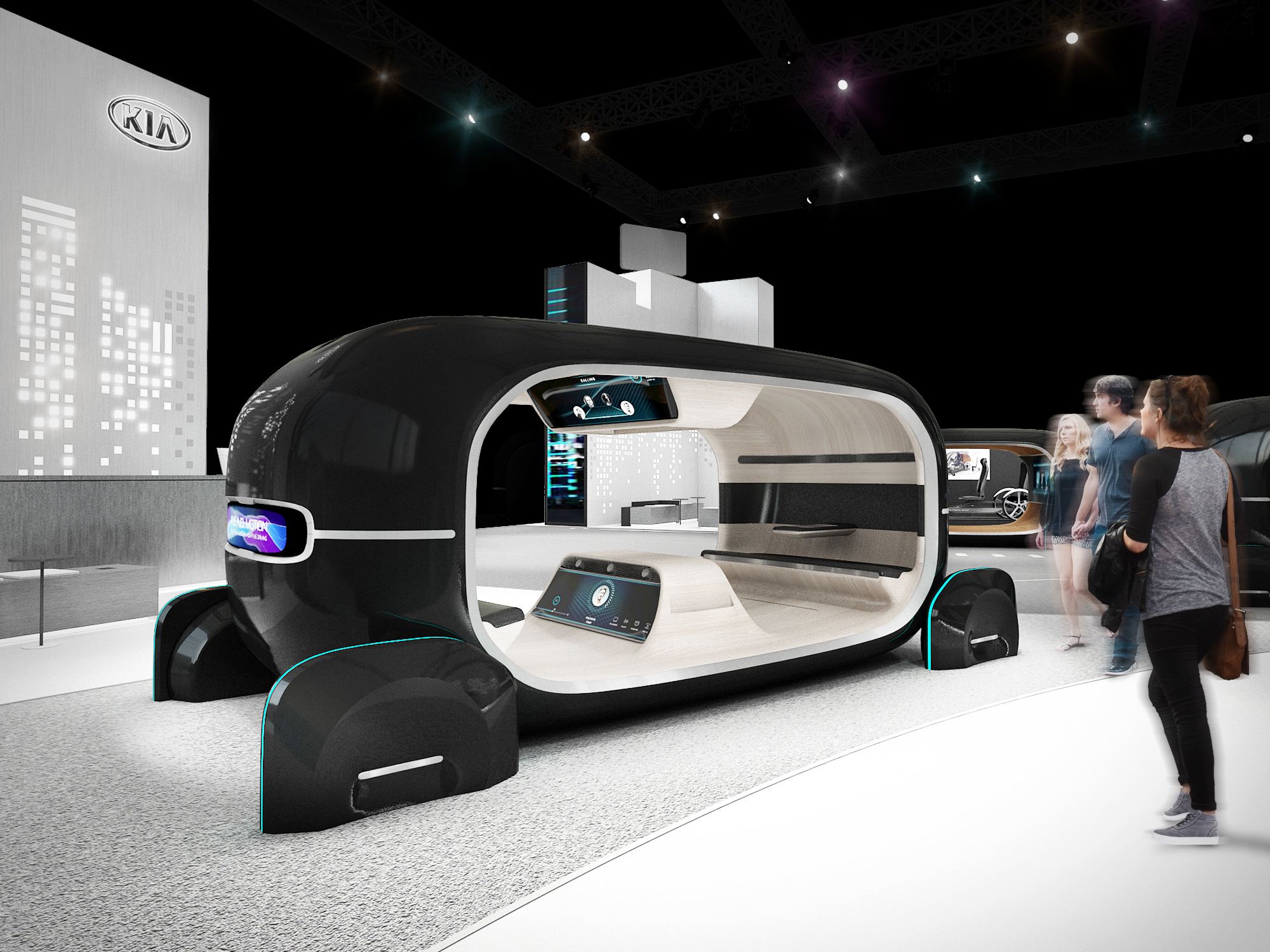 Kia’s interactive ‘Space of Emotive Driving’ exhibit looks to a future when autonomous driving is the norm and priority is given to improving the human mobility experience. Central to this concept is Kia’s new Real-time Emotion Adaptive Driving (R.E.A.D.) System – a world’s first technology developed based on a joint research collaboration with the Massachusetts Institute of Technology (MIT) Media Lab’s Affective Computing group.

R.E.A.D. System can optimize and personalize a vehicle cabin space by analyzing a driver’s emotional state in real-time through artificial intelligence-based bio-signal recognition technology. The technology monitors a driver’s emotional state and tailors the interior environment according to its assessment – potentially altering conditions relating to the human senses within the cabin, creating a more joyful mobility experience. 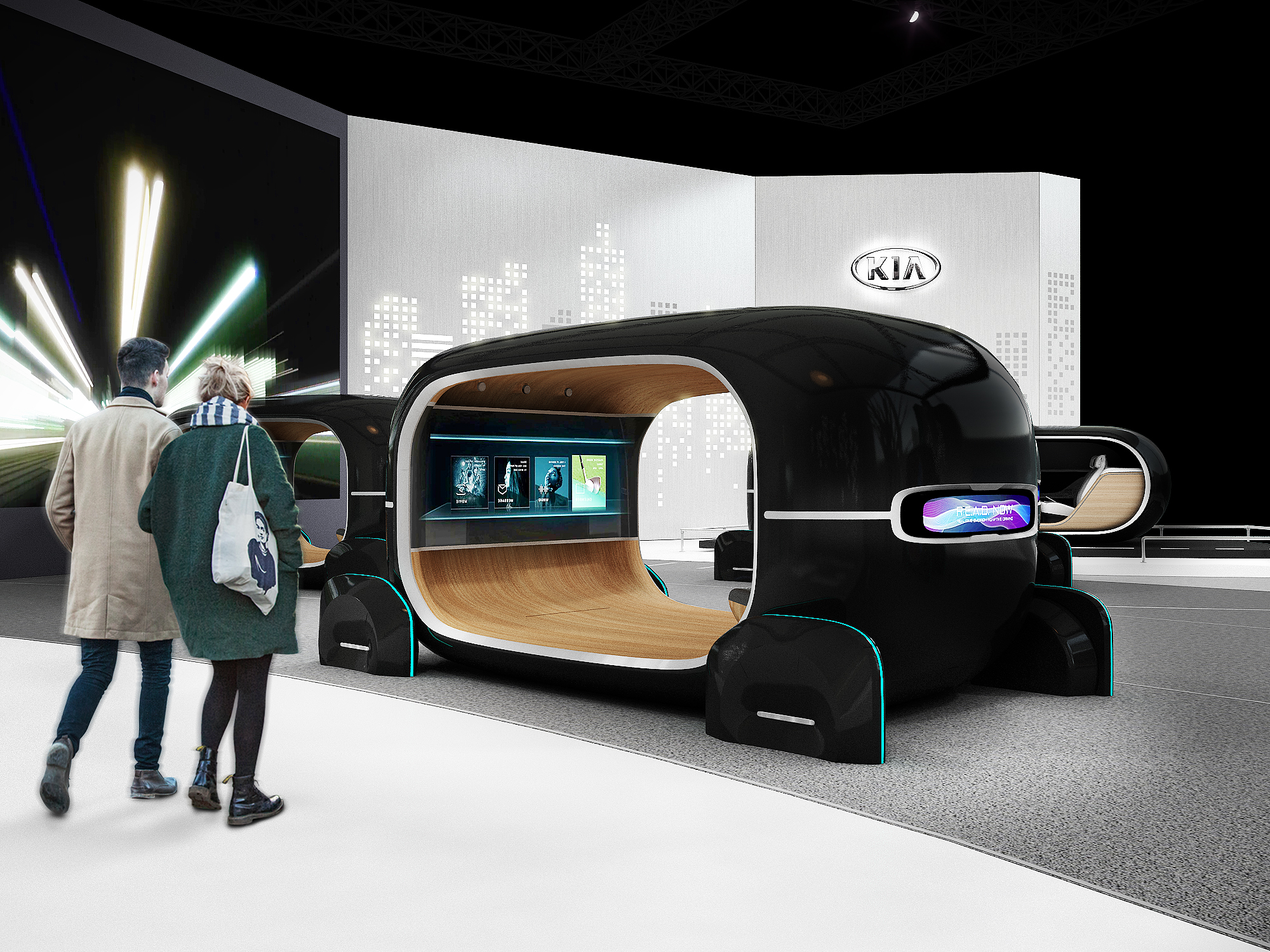 The R.E.A.D. System will be revealed alongside V-Touch – a world-first virtual touch-type gesture control technology. V-Touch employs a 3D camera to monitor users’ eyes and fingertip, allowing occupants to manage several in-car features via an unobtrusive head-up display. Through simple finger gestures, all vehicle occupants can make changes to the cabin environment, including lighting, HVAC (heating, ventilation and air-conditioning) and entertainment systems, eliminating the need for buttons or touch screen.

Another feature of the innovative R.E.A.D. System is Kia’s music-response vibration seats, where occupants can ‘feel’ their favorite songs as well as listen to them. The sensory-based signal processing technology adapts seat vibrations according to sound frequencies of the music being played. The vibration seats can also be set to massage mode to increase cabin comfort, as well as enhancing safety by providing haptic warnings from the vehicle’s advanced driver-assist systems.

Some of the technical expertise required to make this demo possible arose out of Kia’s research collaboration with the Massachusetts Institute of Technology (MIT) Media Lab’s Affective Computing Group as part of Kia’s Media Lab membership.