Kia Motors Ireland has extended its plug in hybrid range with the addition of the Ceed Sports Wagon (SW), which will be in Kia dealerships nationwide from December. 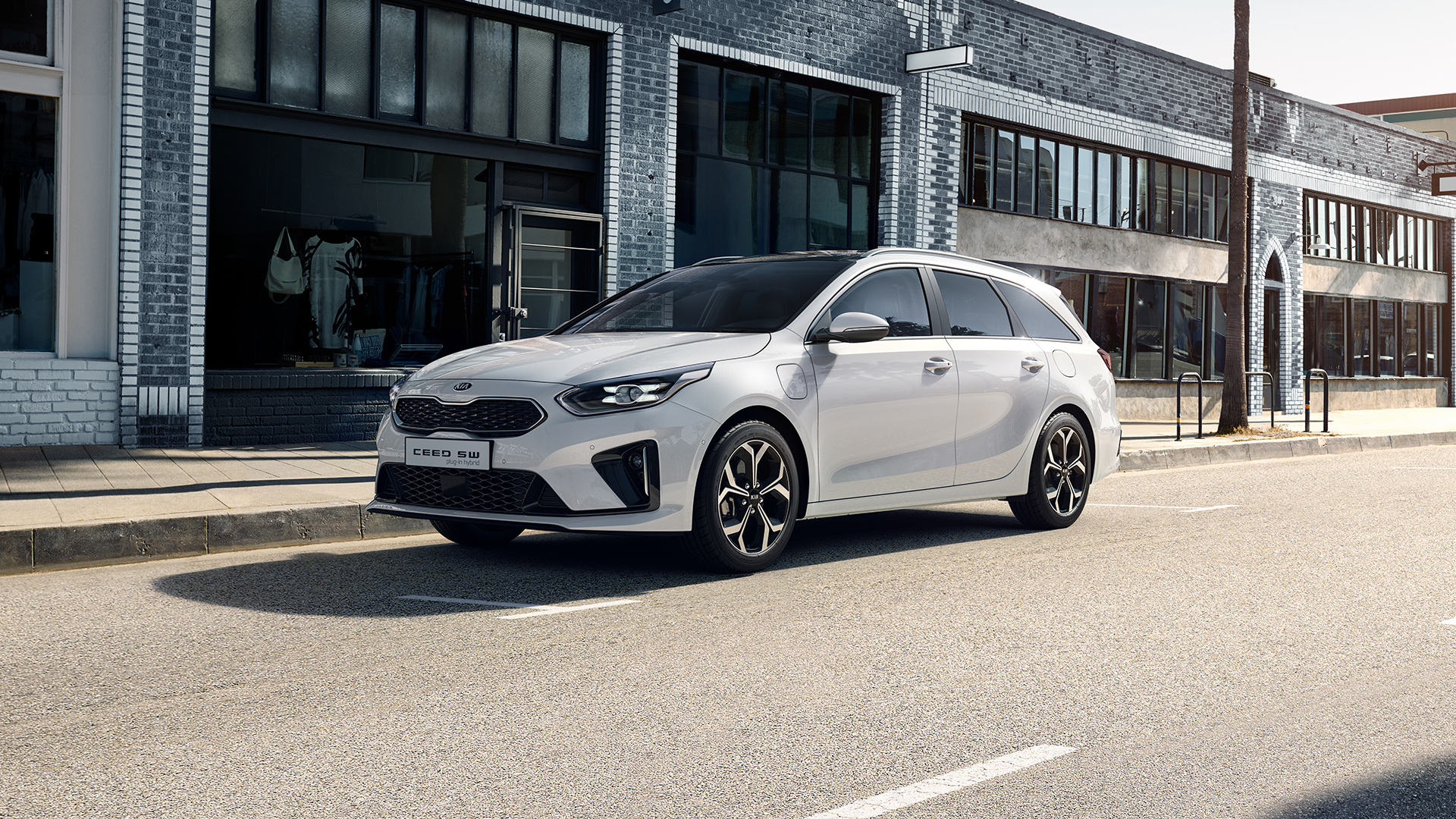 The Ceed SW is priced from €28,450 (including SEAI grant). It is powered by a combination of 8.9 kWh lithium-polymer battery pack, a 44.5 kW electric motor, and an efficient 1.6-litre ‘Kappa’ four-cylinder GDI (gasoline direct injection) engine.

Kia claims the Ceed SW is capable of travelling up to 60 km on zero-emissions electric power (NEDC combined cycle).

The manufacturer adds that thanks to the car’s standard regenerative braking technology, the SW PHEV can “harvest kinetic energy” and recharge its battery pack while coasting or braking, further enhancing the overall efficiency of the powertrain.

Added to the Sorento PHEV that will arrive early next year, Kia now boasts an electrified range of four plug in hybrids (Niro, XCeed, Ceed SW and Sorento) and two full EVs, the e-Niro and e-Soul – Irish Car of the Year 2020.

The Ceed SW PHEV joins the XCeed in giving an extra choice for a C segment plug in. These cars are the first Kia plug in models built in Europe and exclusively for Europe.

Kia Ireland MD, Ronan Flood commented on the Ceed SW’s arrival into Ireland: “Our definition of an electrified car is one with an actual plug.

“And in that regard Kia is the market leader in the combined EV/PHEV segment, with the Niro being Ireland’s best-selling plug in.

“The addition of the Ceed SW and Sorento, as well as other exciting vehicles to come, will consolidate the brand’s position as a leader in vehicle electrification.

“Our PHEV strategy is to offer consumers an affordable and greener alternative to HEV models.” 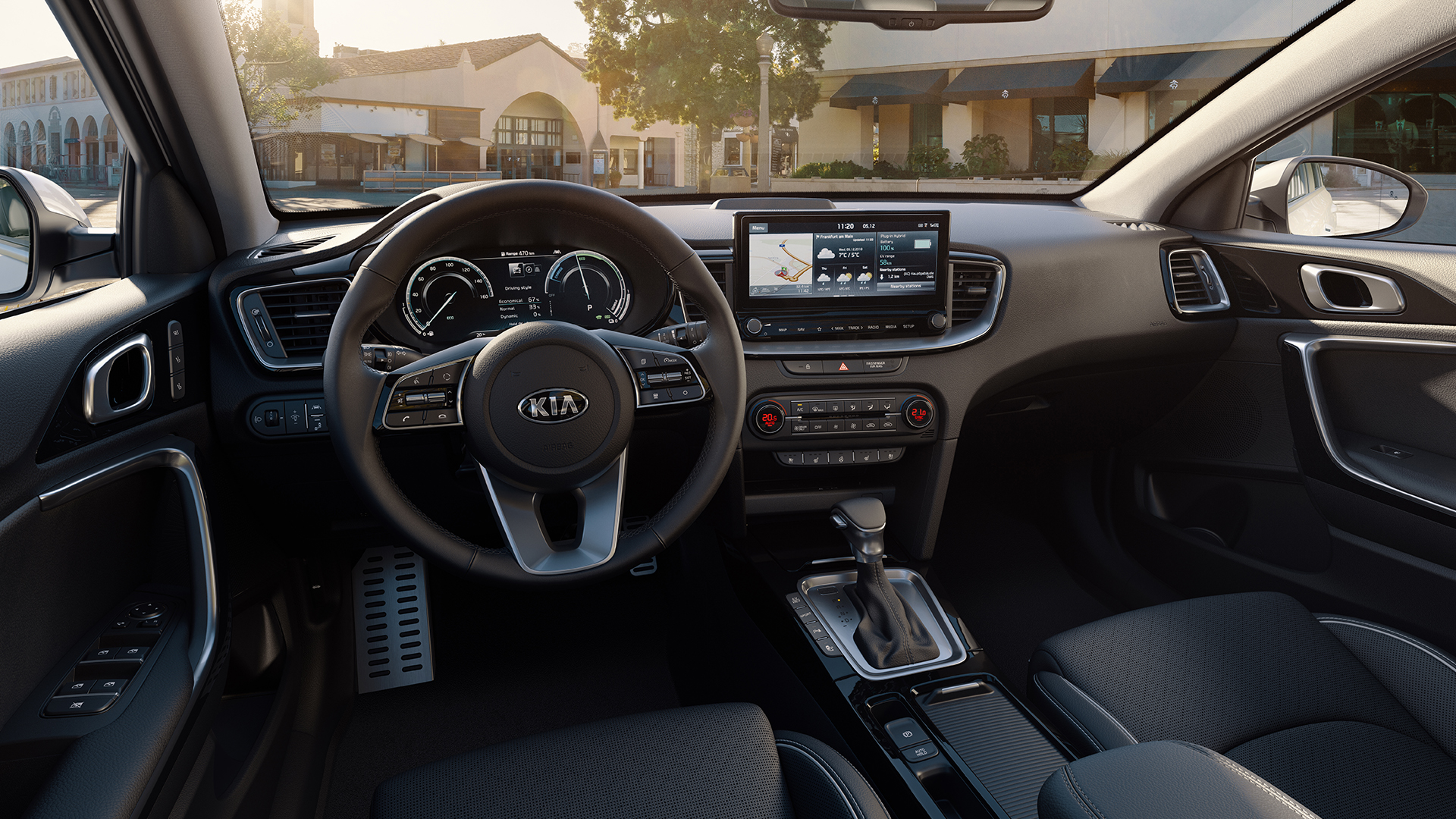 The Ceed SW PHEV’s powertrain is paired with a six-speed double-clutch transmission (6DCT).

Some e-CVT hybrids convert a portion of engine output through the electric motor, resulting in power losses from energy conversion. Kia however claims its 6DCT differs, as it allows the full output of both the engine and motor to be transferred in parallel through the transmission, with minimal loss of energy.

The 8.9 kWh battery pack is located alongside the 37-litre fuel tank beneath the rear bench, in order to maximise cargo space.

The SW provides 437 litres of luggage space, and up to 1,506 litres with the 40:20:40 split-fold rear seats folded down with a dedicated space beneath the boot floor of each car to store the charging cable when not in use.