Kia Motors has revealed the all-electric range and CO2 emissions data for the new Kia Sorento Plug-in Hybrid, which goes on sale in Ireland early next year.

All models in the range are covered by Kia’s seven-year, 150,000 km warranty, which also covers the car’s electric motor and battery pack. 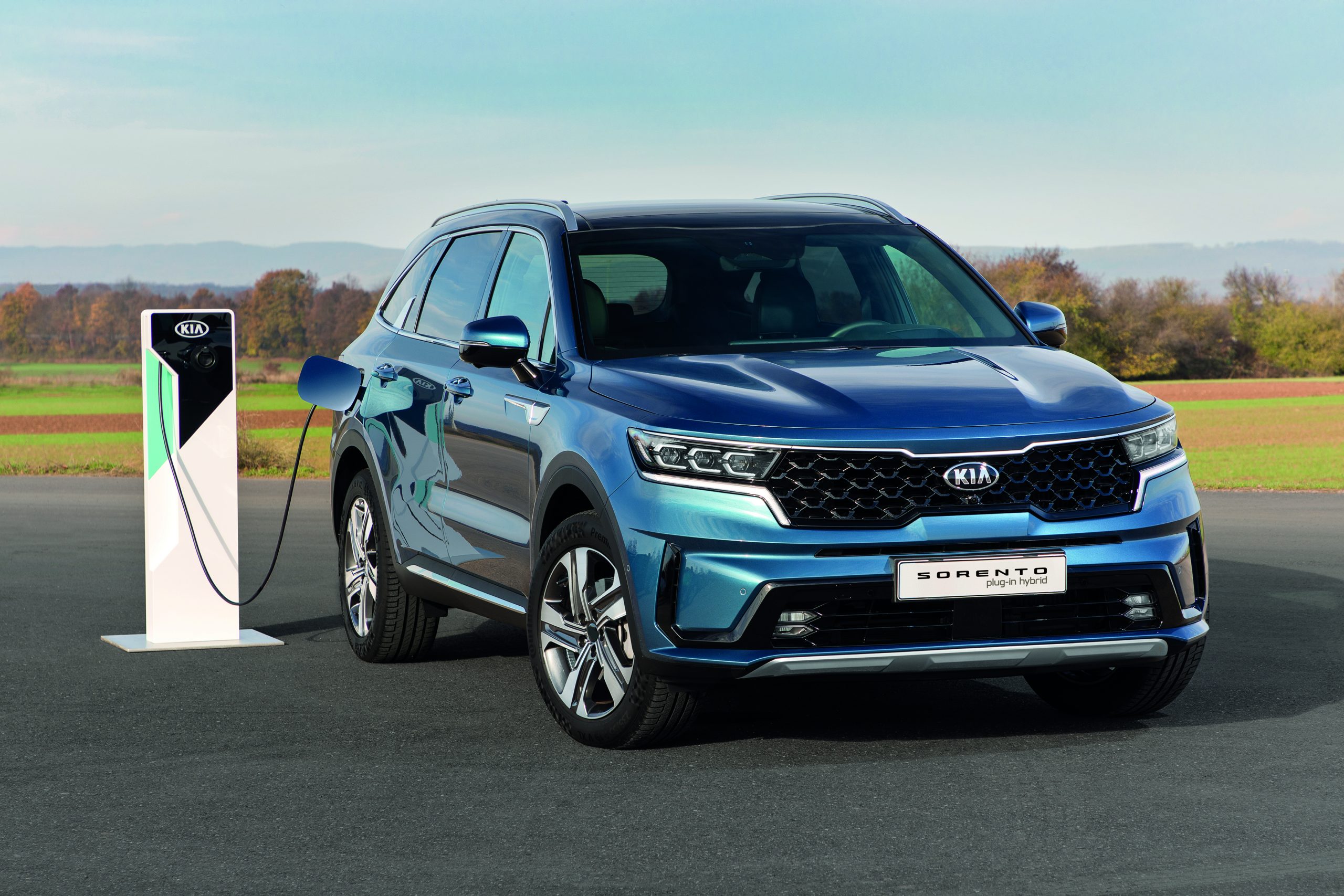 Kia says the seven-seat SUV delivers an all-electric range of up to 57 km from a single charge of its 13.8 kWh battery pack. It can travel up to 70 km on a single charge before its 1.6-litre T-GDi engine starts up, Kia adds.

The new model claims to be one of the most efficient vehicles in its class, with emissions of just 38 g/km.

Drive is sent to the front wheels or all four wheels, depending on road conditions, via a quick-shifting six-speed automatic transmission.

Inside, the car features a 12.3-inch fully-digital instrument cluster, which enables drivers to check the battery’s state of charge and monitor the flow of electric and gasoline power through the powertrain.

The Sorento PHEV’s 67-litre fuel tank is located beneath the floor underneath the second row of seats, while the 3.3 kW on-board charger is situated beneath the cargo floor. This layout means it doesn’t intrude on the Sorento’s cabin or cargo space.