Kia has revealed plans to launch seven battery electric vehicles (BEVs) over the next seven years.

The Korean car maker’s president and CEO Ho Sung Song announced in a press conference that under the brand’s ‘Plan S’ strategy, it will expand its BEV line-up to 11 models by 2025.

Over the same period, Kia says it is aiming for BEVs to account for 20 per cent of the brand’s total vehicle sales in advanced markets, including Europe, Korea and North America.

Kia also revealed an early sketch of several future dedicated BEVs. Seven of those will be launched by 2027. 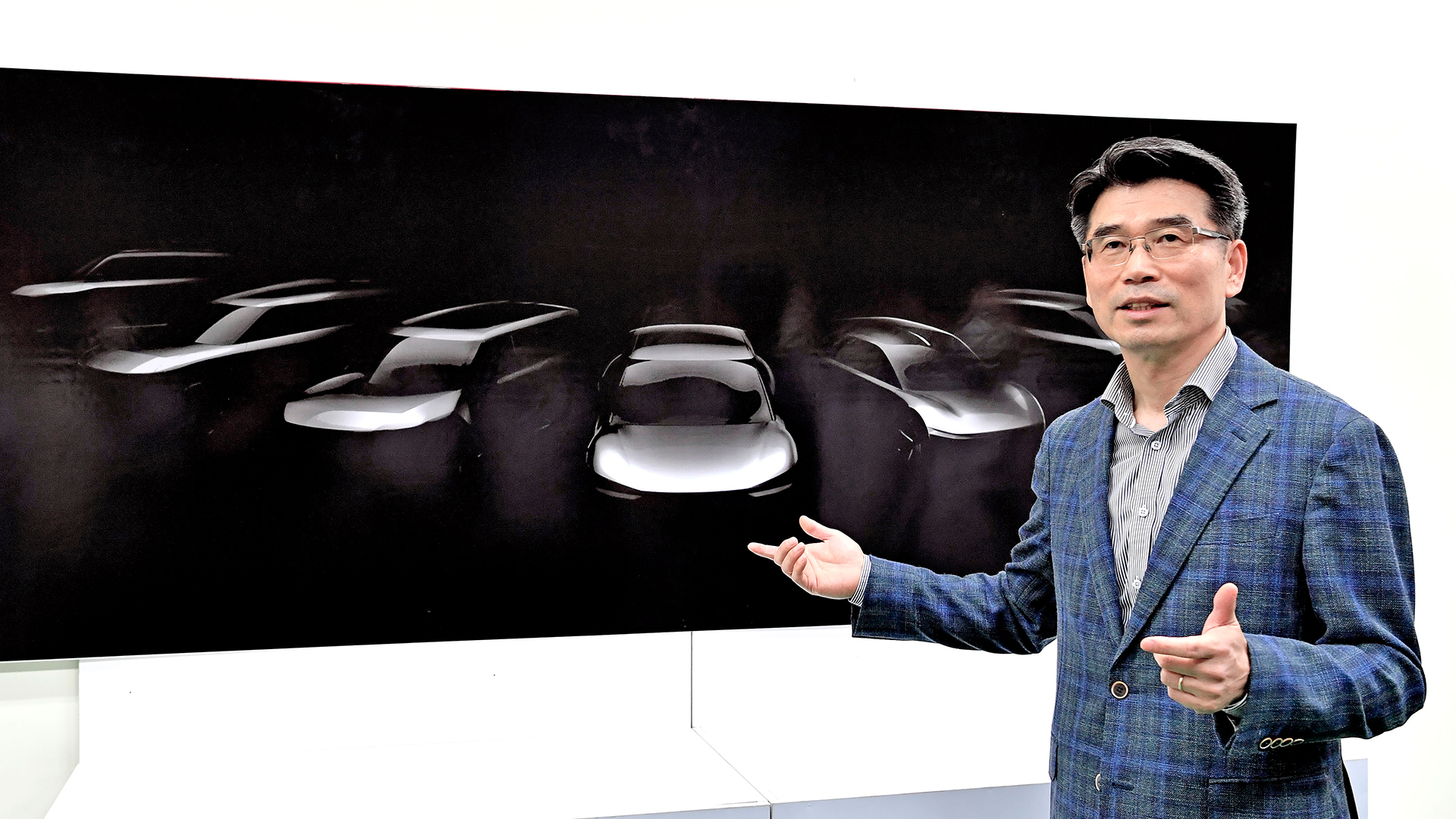 “Kia has sold more than 100,000 BEVs worldwide since the introduction of our first mass-produced BEV in 2011, the Kia Ray EV,” said CEO Song.

“Since then, we have started to introduce a range of new BEVs for global markets and announced plans to accelerate this process in the years ahead. By refocusing our business on electrification, we are aiming for BEVs to account for 25 per cent of our total worldwide sales by 2029.”

The first of the future BEVs, code-named CV, is due to launch globally in 2021 as the brand’s first dedicated BEV. Kia says it will “encapsulate the brand’s attitude towards innovation and change, presenting a new design direction that signifies Kia’s transition to an EV-focused business strategy”.

The brand says it is planning to offer diversified product types, with a range of models suitable for urban centres, long-range journeys, and performance driving. Furthermore, by adapting its new Electric-Global Modular Platform (E-GMP), Kia claims it will be able to offer vehicles with best-in-class interior spaciousness.

Kia is also exploring the possibility of subscription services to offer a diversified buying option for customers, as well as EV battery leasing and rental programs, and other ‘second-life’ battery-related businesses.

In September 2019, Kia invested in Ionity, a European company specialising in high-speed EV charging. Kia is also seeking charging infrastructure partners for the US and China to provide an optimised infrastructure tailored to conditions in each market.