Kia Motors has made a number of improvements to the Niro, its best-selling electrified crossover range of ultra-low emission vehicles. The upgraded Hybrid and Plug-in Hybrid models will make their global debut on next Tuesday (March 5) at the Geneva Motor Show. 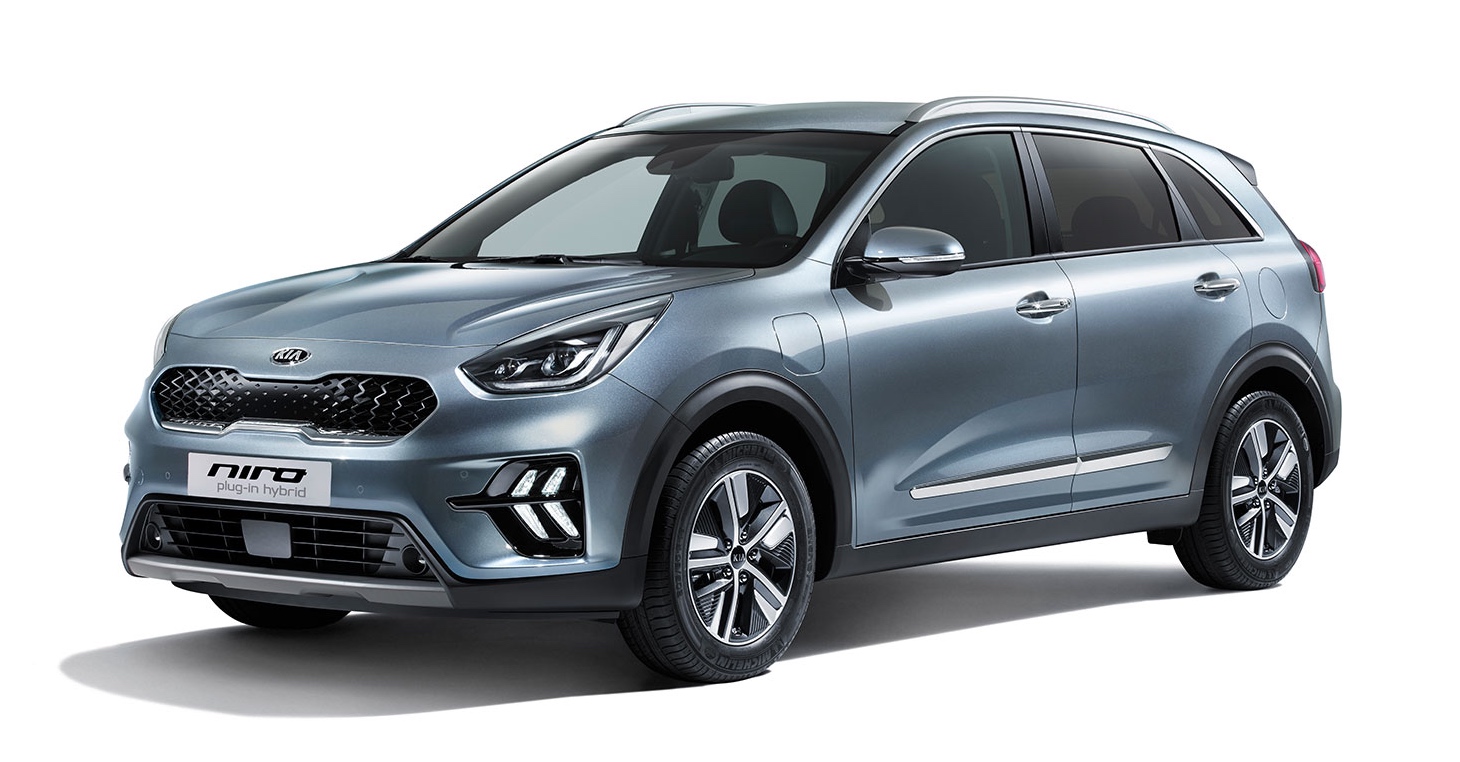 The Niro, which combines crossover style practicality with ultra-low hybrid emissions, has been enhanced for 2019 with a new exterior design, a more upscale, high-quality interior, and new interior colour options.

The Niro range expanded at the end of 2018 with the launch of the fully-electric e-Niro.

Uniquely among all hybrid cars in Europe, the Niro is sold with Kia’s industry-leading seven-year, 100,000-mile full manufacturer’s warranty as standard.

Finally, European sales of the upgraded Kia Niro Hybrid and Niro Plug-in Hybrid start during the second quarter of 2019. The Irish on-sale date, specification and pricing will be confirmed in due course.