SAIC Maxus has this week revealed a fully-electric MPV that is expected to be available in Ireland and the UK from Q3 2022.

The Maxus MIFA 9, which was launched at the Guangzhou Auto Show, is the world’s first, full-size luxury pure electric MPV, according to the brand. 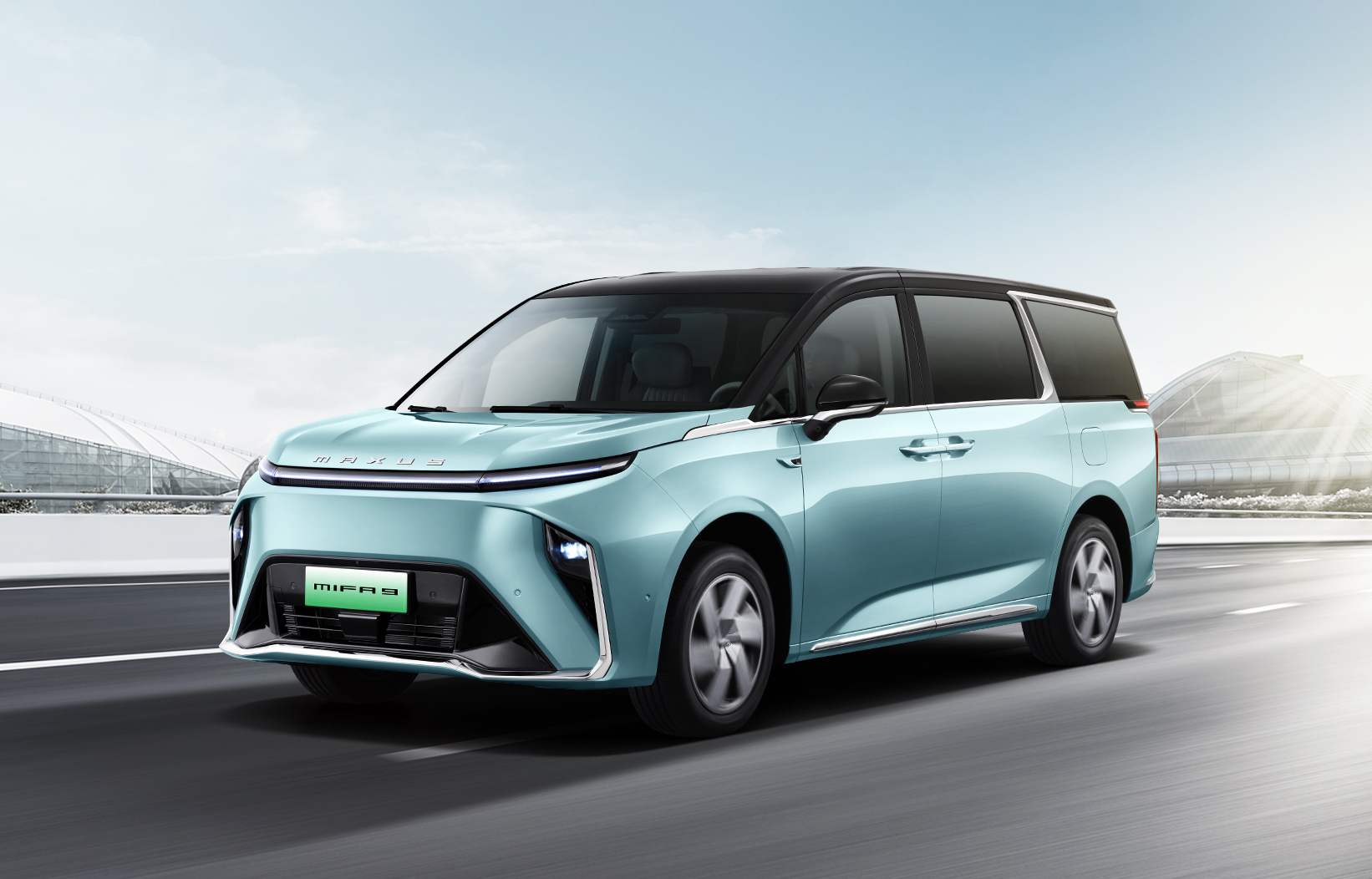 Visually impactful, Maxus says the MIFA 9 boasts a range of up to 520km on a single charge. This is the first car built on the MIFA platform which SAIC claims could also be used for SUVs and pick-ups.

SAIC Maxus says the MIFA 9 will be available in three different trim levels with a choice of seven and eight-seater models.

Pricing is not yet available for Ireland or the UK.