The new C-Class was praised thanks to its new range of efficient petrol and diesel engines, comfortable interior and practicality. For the fifth year in a row, the Mercedes-Benz S-Class has been named ‘Best Luxury Car’. The S-Class continues to stand out thanks to its excellent ride quality, innovative technology and class-leading interior comfort. 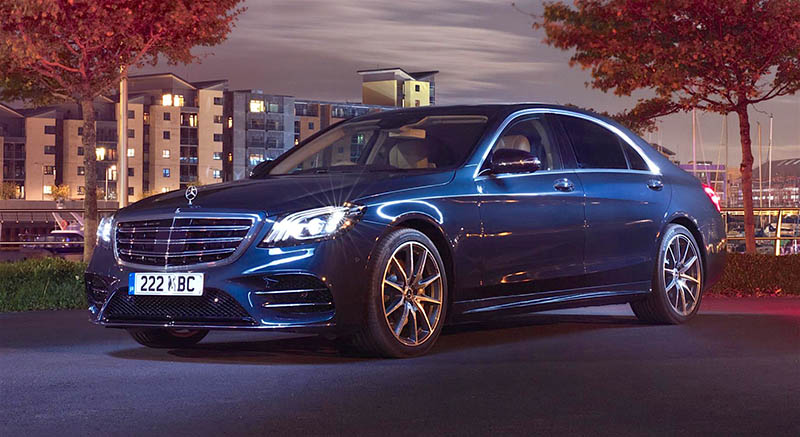 At the same event, EVO magazine celebrated its 20th anniversary. To mark the occasion, the magazine chose Tobias Moers – Chairman of the Board of Management of Mercedes-AMG GmbH – as its ‘Best Person of the past 20 years’.