The Mercedes-Benz E-Class just keeps on collecting major awards. At the New York International Auto Show, the new E-Class was declared the 2017 World Luxury Car, at the announcement of the World Car Awards. 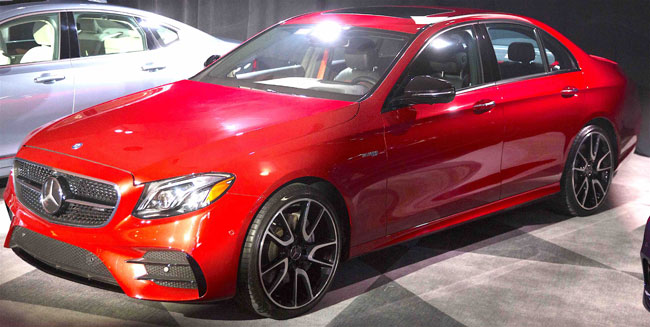 This year’s winner was chosen from an initial entry list of nine prestigious cars from all over the world, then a short list of three finalists as announced at the Geneva Motor Show: the BMW 5 Series, the Mercedes-Benz E-Class, and the Volvo S90 / V90.