Mercedes-Benz offering many new model for 202

Mercedes-Benz promises to be an extremely active competitor for 202-registrations with hybrids and a number of other highly significant new model arrivals planned across a number of key segments in its vastly expanded model range.

Two compact class SUVs – the GLA and GLB – both of which arrived in recent weeks are likely to be strong contenders at the entry level. 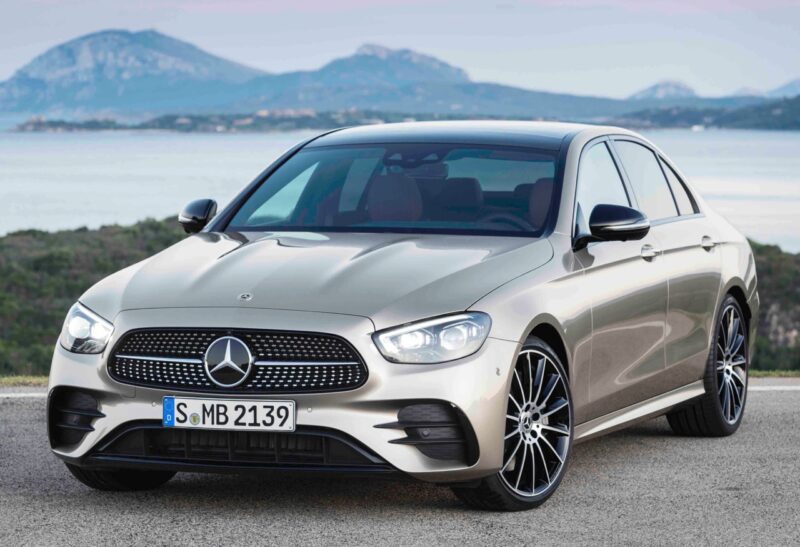 The GLA comes with added interior spaciousness and boot volume amongst its key features. Notwithstanding its increased levels of specification and technical innovations, the new GLA will receive only a very moderate increase on the outgoing model whose prices started at €38,800.

Their second compact SUV – the attractively styled GLB – has amongst its features the option of a 7-seat version, the first Mercedes-Benz in its class to offer such a choice. Pitched at families, the GLB can be purchased with a third fully retractable row of seats concealed beneath the luggage floor that can be raised to expand capacity to a 7-seat layout as required. Prices start at €42,350.

Other future SUV arrivals will include a new GLE Coupé and GLS.

E-Class and S-Class
Other new arrivals will include two of the most important models in the Mercedes-Benz portfolio – a new updated E-Class, scheduled to arrive in July, and a new top-of-the-range S-Class, billed to make its appearance towards year-end.

As highlighted previously, a major focus over the coming six months and beyond will be the emergence of hybrids as a main plank in the Mercedes model story. Describing their 2020/21 line-up as ‘the most inclusive and ecologically attuned’ range of models ever introduced by Mercedes-Benz, Ciaran Allen, their sales manager for passenger cars in Ireland, said: “coming is a range perfectly configured for those socially concerned owners who seek to future-proof their motoring requirements”.

The first hybrids to arrive here will be the E300de and the E300e saloon and estate models – both likely to be mainstays of the new updated E-Class model offering.

In addition to these new models, buyers can expect to see hybrids occupy an increasingly significant place in Mercedes-Benz planning going forward. In this respect, their recently-established Mercedes EQ division is expected to introduce an impressive 16-strong line-up of hybrid vehicles – their new generation compact cars, the C-Class, GLC and GLE ranges amongst those predicted.

Describing them as ‘vehicles that deliver the best of all worlds’ Allen said: “through their concentration on hybrids, Mercedes-Benz is poised to capture the growing world-wide demand for this technology amongst eco-conscious motorists”.