The Mitsubishi Eclipse Cross has been named as the “Car of the Year 2019” by the Automotive Researchers’ & Journalists’ Conference of Japan (RJC).

The prestigious RJC Car of the Year prize is awarded by RJC’s expert members and the winner is chosen from all Japanese models launched on the domestic market between November 1, 2017 and October 31, 2018. The selection committee chose a shortlist of the six best models before voting to decide the overall Car of the Year 2019. 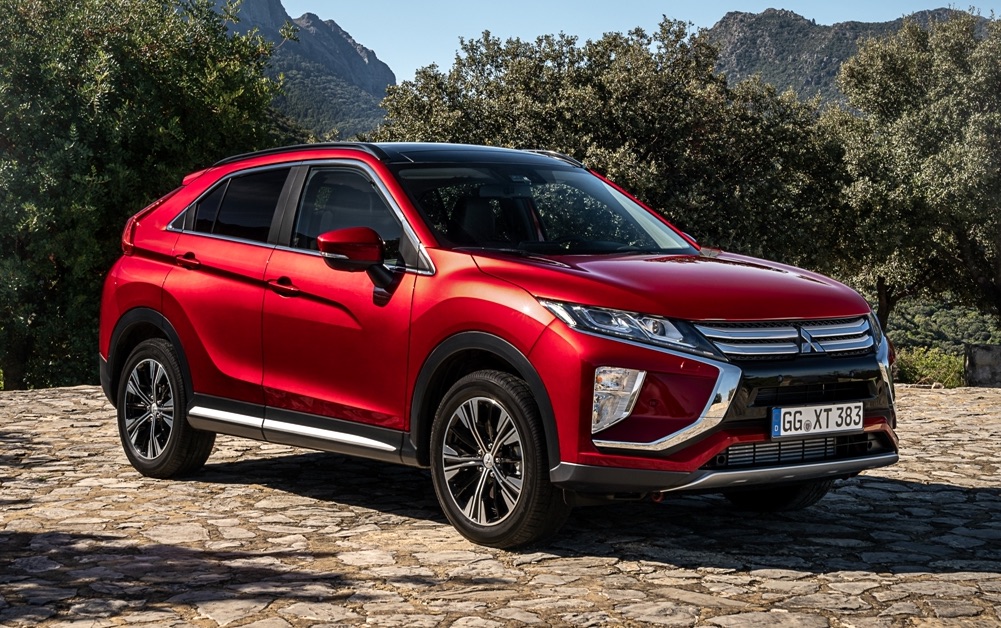 It is the first time a Mitsubishi model has been awarded the RJC Car of the Year since the Mitsubishi ‘i Kei’ car in 2007. Competition for the prize is always tough, with Japanese manufacturers traditionally being at the forefront of automotive technology and quality.

After selecting their winner, the RJC selection committee said: “Not only is the Eclipse Cross a stylish fusion of sharp coupe looks and a compact SUV, but it has excellent rough road performance and well-balanced drivability due to Mitsubishi’s unique Super All-Wheel Control (S-AWC) technology. It also has brisk driving performance thanks to combination of the newly developed 1.5-litre direct-injection turbocharged gasoline engine and a CVT gearbox with 8-speed Sport Mode manual override.”

The Automotive Researchers’ & Journalists’ Conference of Japan (RJC) was established in April 1990. The organization’s membership is comprised of professional researchers of automotive engineering and motoring journalists.