Order books have opened in Ireland for the new Audi Q4 e-tron 50 quattro, with deliveries expected from Q2 2022.

Priced from €69,220, the Q4 e-tron 50 quattro is offered only in S line but customers can choose from two body shapes: the SUV or the Sportback. 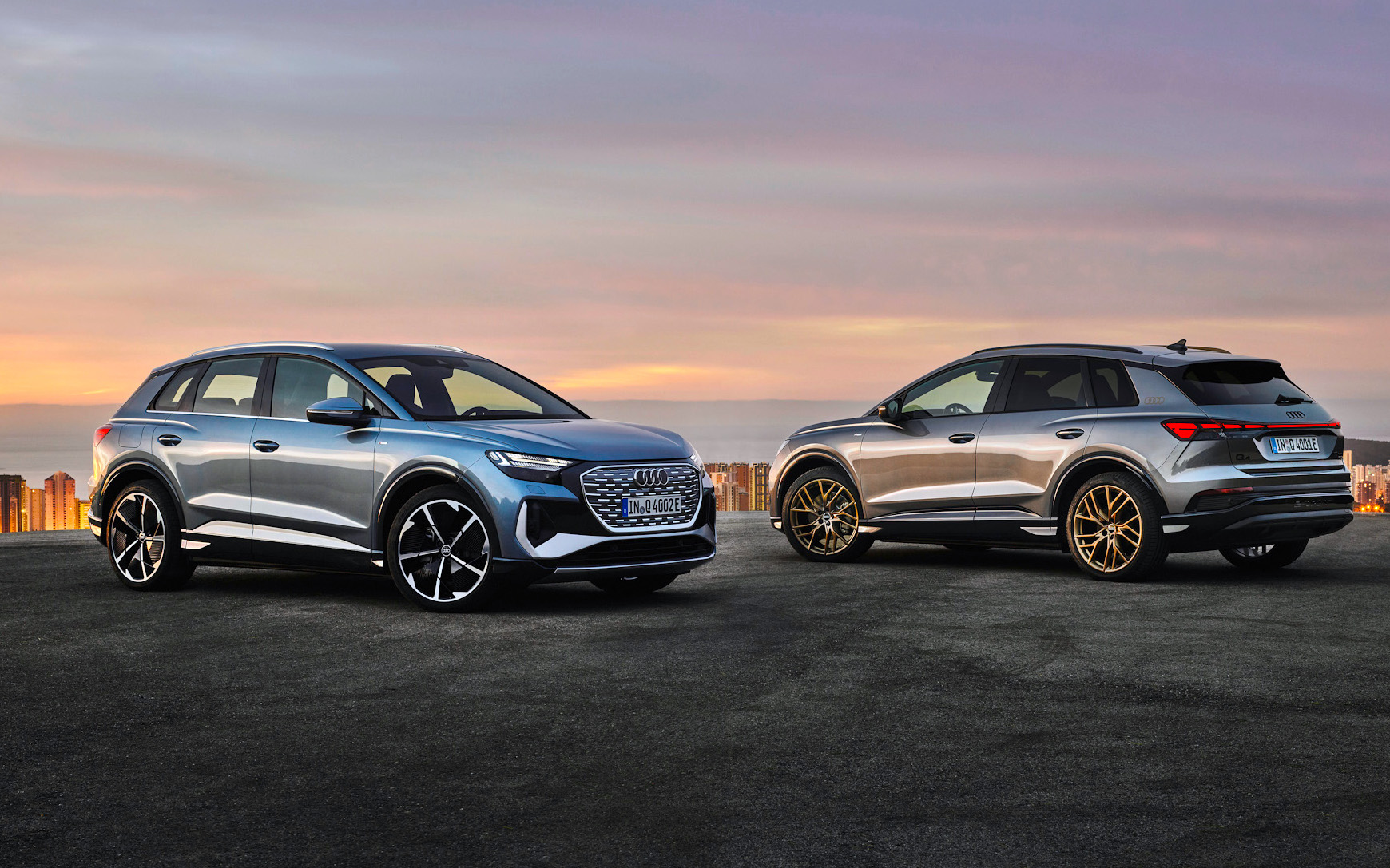 Audi says this new car is the highest performance Q4 e-tron within the model range and has a range of up to 481km on a full charge.

It claims it takes just under 40 minutes to charge from five to 80 per cent at a fast charge station with up to 125 kW.

The option of a highly efficient heat pump is also available, Audi says. This rapidly heats and cools the interior using the thermal losses from the electric components and the temperature of the outside air, according to the automaker.