The winners of the inaugural News UK Motor Awards, sponsored by Bridgestone Tyres, were announced last week. It makes for interesting reading, and certainly, I can say with some certainty, that it would be very different in many categories, if it was was voted on in Ireland. 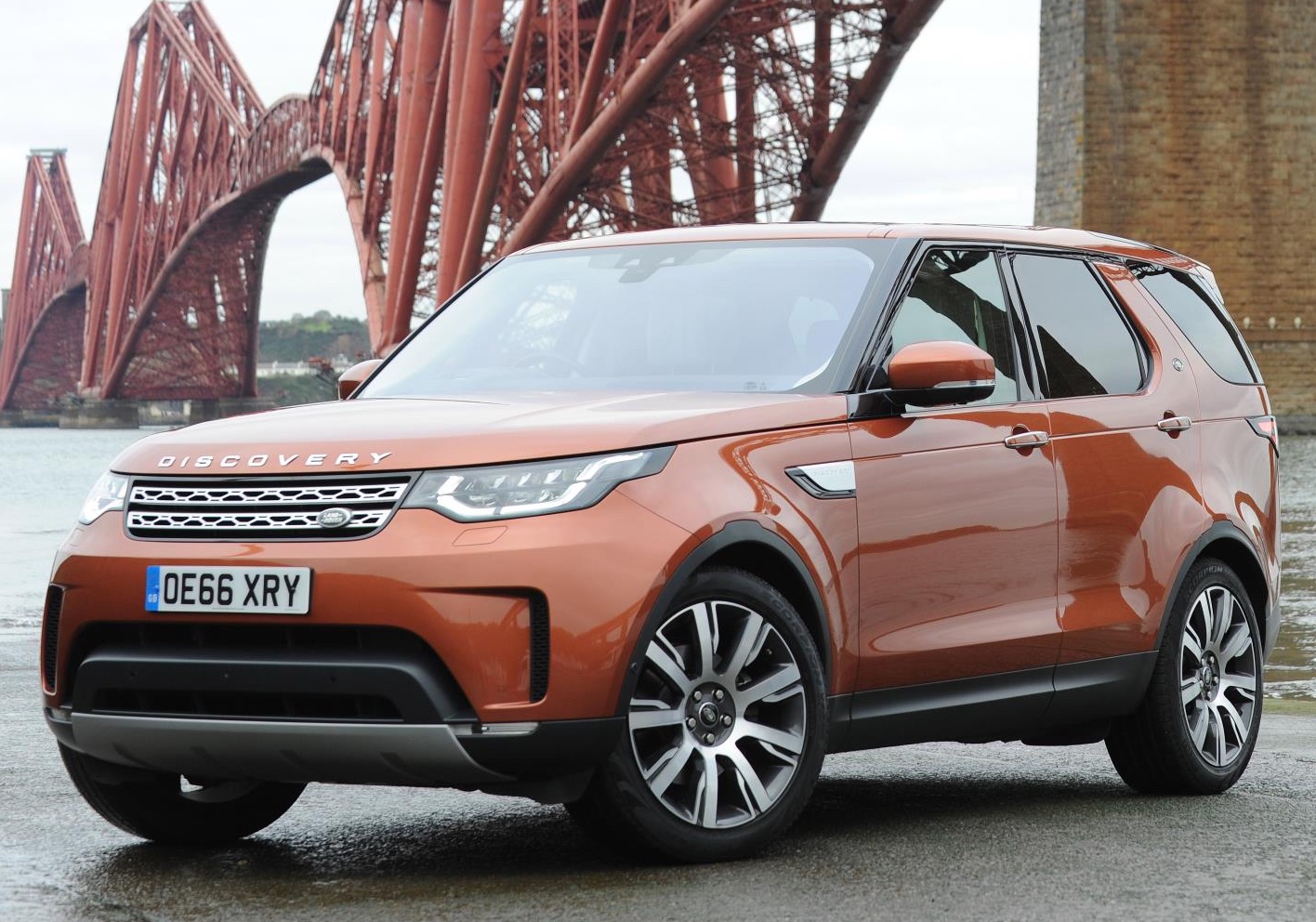 The awards supposedly recognise innovation across all motoring segments from luxury to LCVs, city cars and SUVs and are judged by readers as well as automotive journalists across the London Times, Sunday Times, the Sun and TalkSport.

Over 200,000 reader votes were cast, choosing from shortlists selected by their motoring experts.

Jeremy Clarkson, key reviewer for The Sunday Times and presenter of The Grand Tour, was named Motoring Personality of the Year. He named his Car of the Year as the Lamborghini Huracán Performante at the awards evening.

In full, the award winners are: