The new generation S-Class has arrived in Ireland in standard and long wheelbase versions. 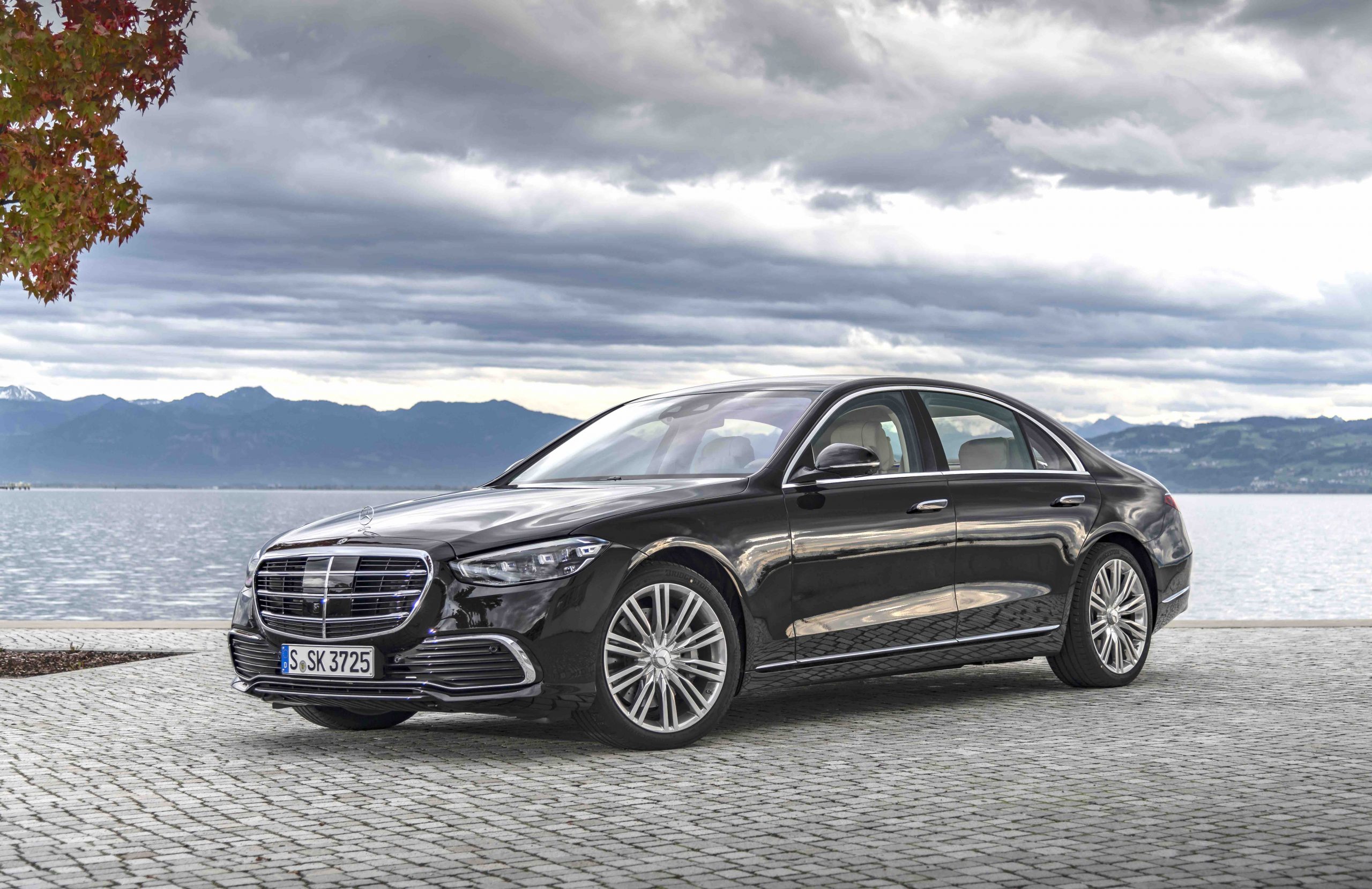 It is safe to say that no other model showcases new technology that, in time, will likely appear in future Mercedes-Benz vehicles. Previous examples of that include ABS (1978), Airbag (1981) and ESP (1995).

And Mercedes-Benz reminds us that its introduction prefaces the arrival of a veritable chorus line of new models, including electric and hybrid units, scheduled throughout the year. 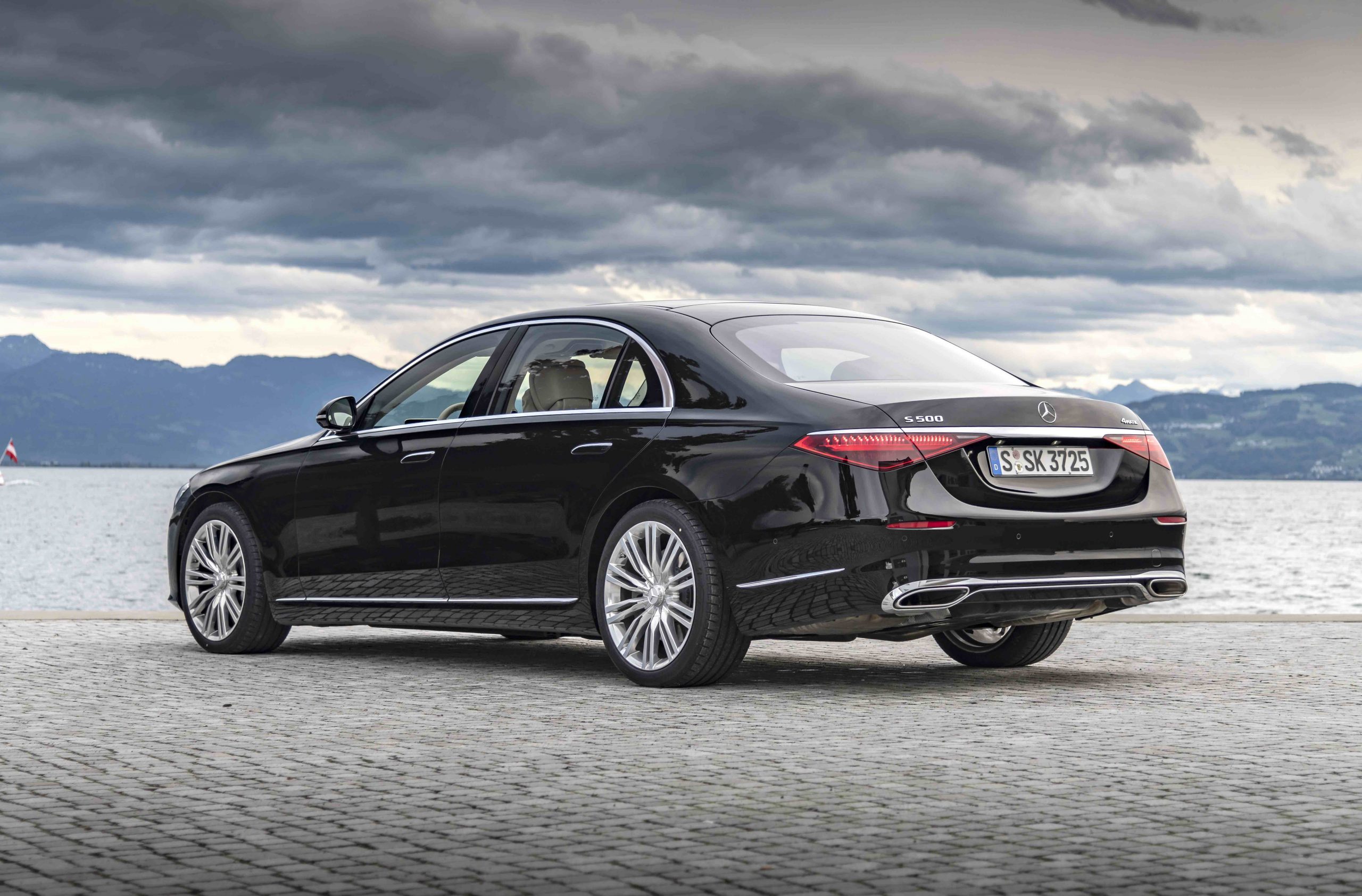 Designed with what Mercedes calls ‘a high-status grille’ highlighting its 200 sq. cms larger front, its classically elegant and more contoured body shape has been given a subtle dash of sportiness evident in its imposing presence and posture.

Commenting to AutoTrade.ie, Ciaran Allen, sales manager for Mercedes-Benz in Ireland said: “demand is expected to focus on the standard wheelbase 350d launching at €121,865. Beyond that, most models are likely to be bought by special order, fitted with features according to individual preference”. 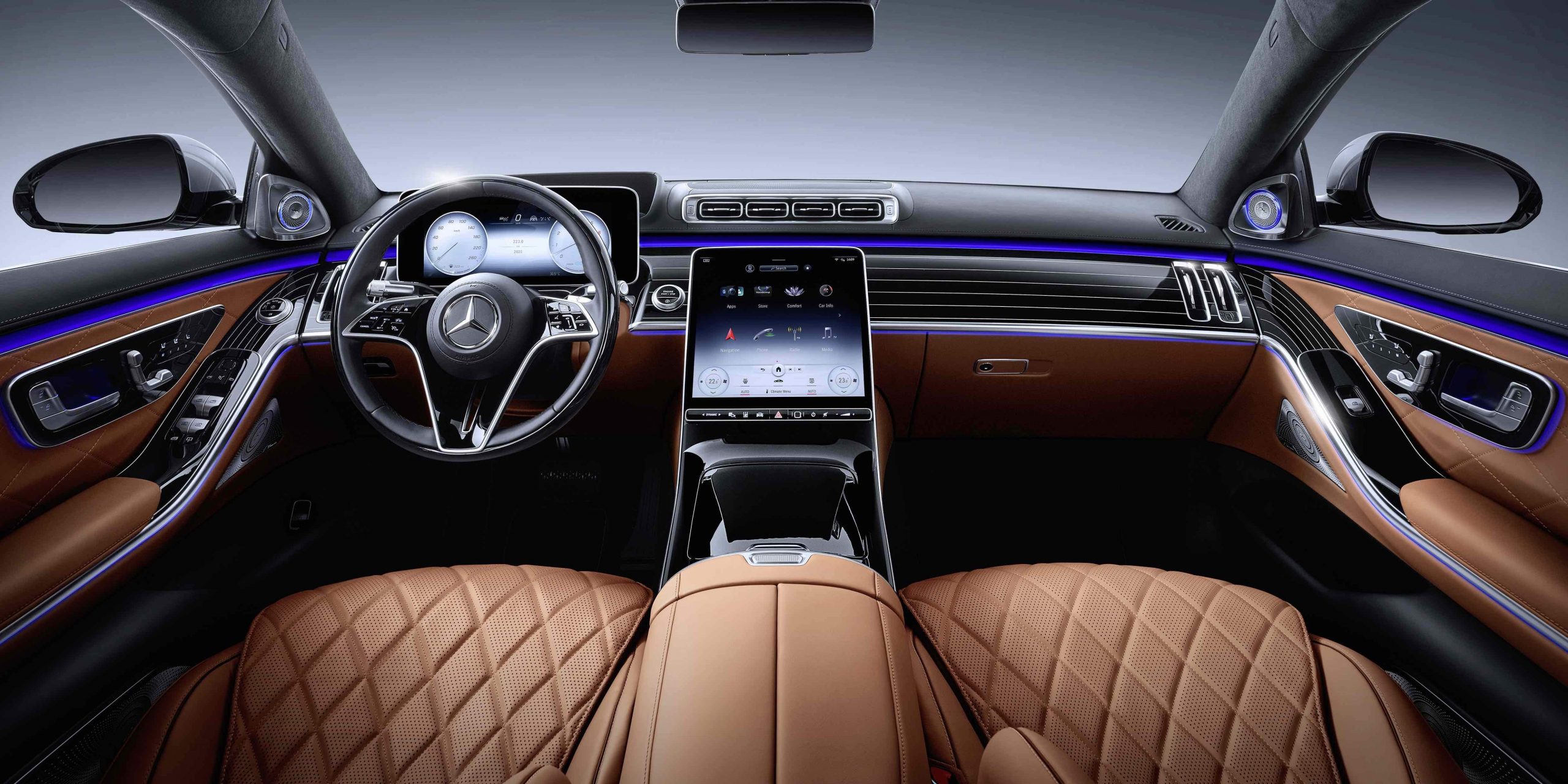 Emphasis on interior spaciousness and comfort sees driver and rear passenger elbowroom increased by 38mm and 23mm respectively with 16mm higher rear headroom. Its 550-litres boot is increased by 20-litres.

Inside, the ambiance is altogether quieter and more comfortable thanks to improved acoustics and additional air and hydraulic features that adjust suspension and dampen body movement to enhance ride comfort. 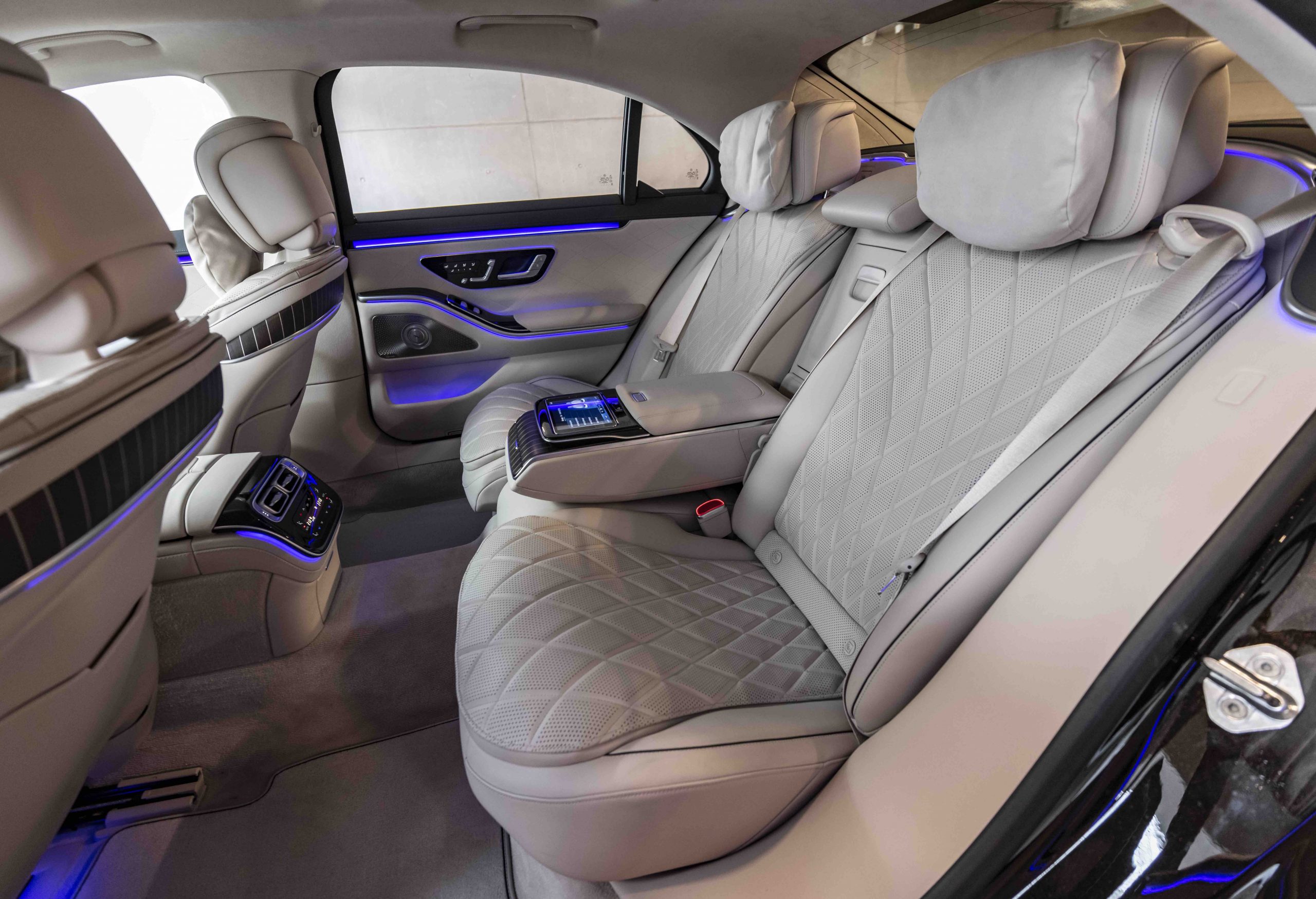 The ‘Hey Mercedes’ function, available to every seat occupant, recognises speech and voice commands in twenty-seven languages. A ‘learning feature’ helps it recognise buzzwords and vary its voice output beyond stereotypical answers.

Door handles that retract flush with the body when not in use or travelling extend automatically when the driver approaches or touches their outer surface.

Other enhancements include measures to protect the vehicle against vandalism, improved driver assistance packages, an active body control feature which raises the vehicle up to 8 centimetres when a side impact threatens. The new S-Class also features the latest headlamp technology which projects warning symbols onto the road ahead. It also has a multi-speaker 4D sound system with enhanced personalisation functions. It also has a new ‘over-the-air’ system that automatically updates software for more than 50 components.

Mercedes-Benz claims that the start/stop function works almost imperceptibly without turbo lag thanks to a powerful electric booster and integrated starter generator.