Posted on September 8, 2020 by Padraic Deane

Some good offers have been announce on new Renault and Dacia models, including for the 100 per cent electric New Renault Zoe. These offers are available now until October 31, 2020. 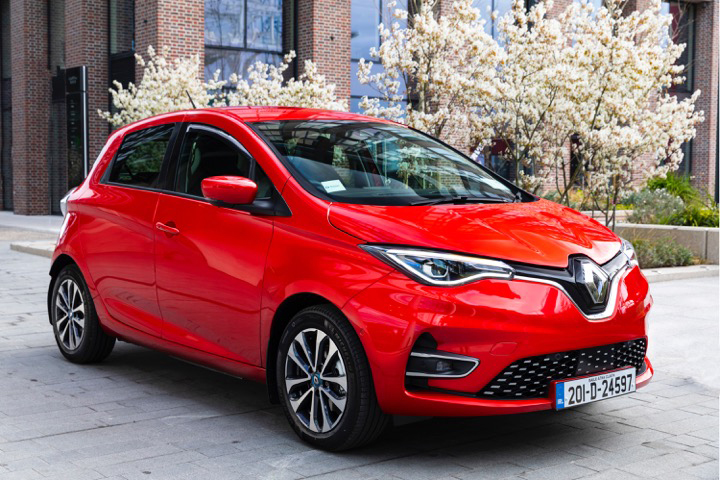 Renault says that it is supporting customers who wish to make the switch to electric and to choose New Renault Zoe. It os Europe’s best-selling electric vehicle and the number one electric car in Ireland in July, the first month of the new ‘202’ plate.

The French carmaker is offering €1,000 ‘Green Grant’, of which the brand boast: “it pays to choose Ireland’s most affordable electric car”. It is also offering a two per cent APR HP, which it claims will save new Zoe customers over €2,000 in interest compared to high street bank rates. And it is offering a three months’ ‘Real Payment Deferral’, which means that you make no payments for the first 3 months and that there will be no increase in payments after the three-month period.

To apply for the new €1,000 self-titled ’Green Grant’, Renault says that customers must register on renault.ie/offers/zoe-offers. Customers will then receive a confirmation email which they can present to their local dealer to avail of the grant.

Pushing hard, Renault says that the new Zoe is the ideal car for those looking to change to electric, because of zero emissions also delivers zero BIK, and it’s the aforementioned fact that it’s the most affordable electric car in Ireland at €26,469 RRP with 395km range.

It reminds us again that the Zoe is the best-selling electric vehicle in Europe since it was launched and the best electric car for public charging in Ireland. The latter refers to the fact that Renault claims that no other electric car has 22kW AC charging at 1,100 charging points.

In addition to the suite of offers on the Zoe, Renault tells us that it will continue what it says is its highly successful ‘Cashback’ offer throughout September and October. In summary, it says that on new Renault cars, customers can avail of: €1,000 Cashback; a 3.9 per cent rate APR PCP or HP; a similar 3 months’ ‘Real Payment Deferral’ to the Zoe offer.

This offer is available on all-new Captur and Clio, new Kadjar, Koleos, as well as the Megane range and Grand Scenic.

Offers also on affordable Dacia range
The brand says that for the Dacia Duster family-sized SUV and Sandero and Logan MCV:, there are customer offers varying between €500 and €750 ‘Cashback’, finance rates of 4.9 per cent APR, and the three months’ ‘Real Payment Deferral’, as with Renault models. 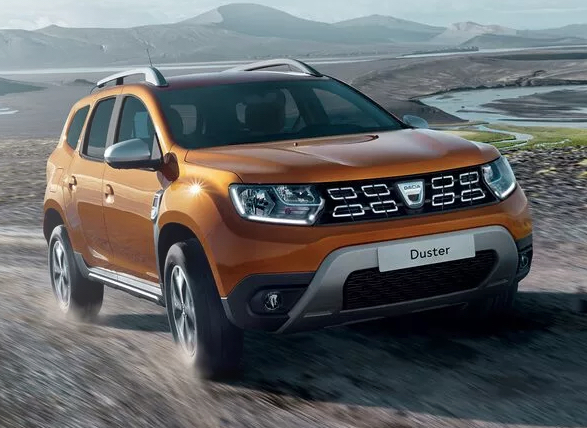 Renault says that it will also continue the ‘Buy Now, Pay Later’ offer on the Logan MCV range and other variants of the popular Sandero.

In addition, we are reminded that potential customers can also avail of 48-Hour test-drives across all Dacia models.

Van offers also available from Renault Pro+
Renault Pro+ tells us that its popular ‘Buy Now, Pay Later’ offer on Kangoo, Trafic and Master will continue for September and October.

It says that this offer should support Irish businesses with their cashflow. It includes ‘Buy Now, Pay Later’ with three months’ Deferred Payments, 3.9 per cent APR HP over five years, and five years’ warranty as well as five Years’ roadside assistance.