Posted on September 4, 2020 by Padraic Deane

Peugeot describes their 3008 SUV as a leader in the compact SUV market, with more than 800,000 vehicles produced since its launch in 2016. It adds that it has achieved an outstanding commercial performance in Europe and internationally. 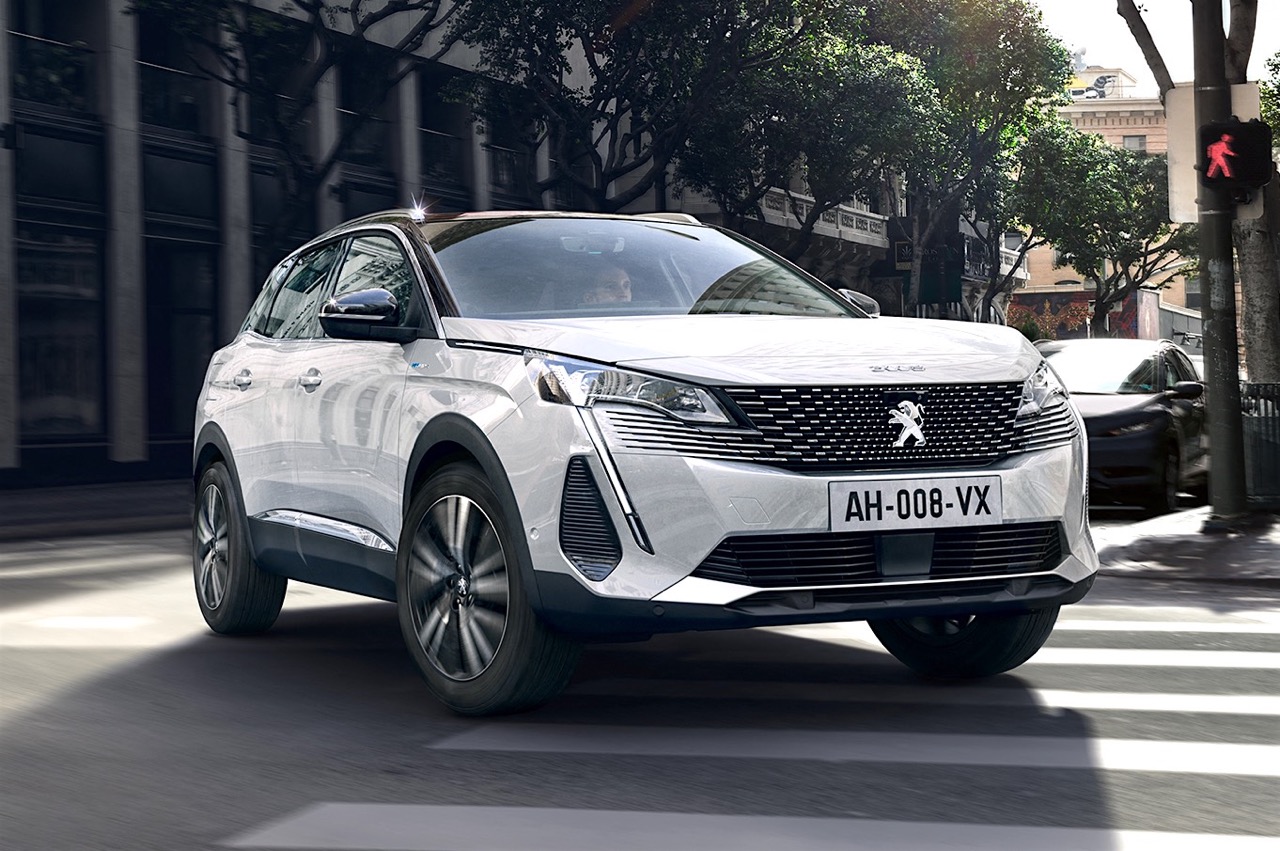 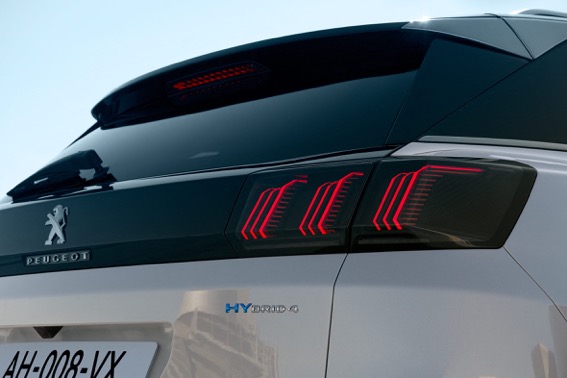 The French carmaker says that its inspired new design sets the tone for a new era of modernity with ever more elegance, a redesigned front end, new full LED rear lights, new body colours and a new “Black Pack” option all contribute to this.

It adds that the new 3008 perfectly embodies the power of choice, an idea that it claims that the brand holds very dear. It comes with a rechargeable hybrid engine, two or four-wheel drive and petrol or diesel engines, combining driving pleasure and efficiency. 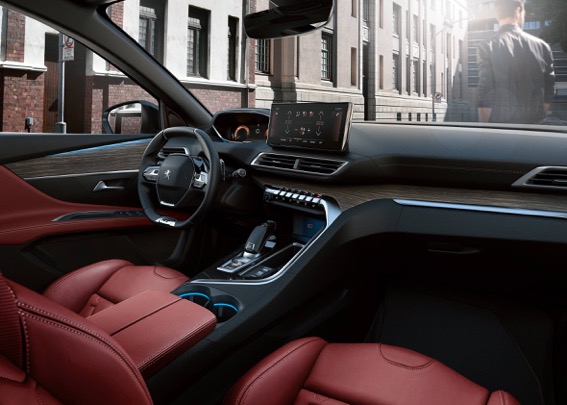 Without compromising on intelligent technologies, the brand says that the new 3008 SUV comes with the latest-generation driving aids, as well as a new Peugeot i-Cockpit with a new high-quality display headset and a new 10-inch high-definition touch screen.

To complete these extensive experiences, it has the new commercial range structure which was recently introduced on the Peugeot 308. This is made up of 3 levels of finishes with, for each of them, an additional set of equipment “pack”.