Posted on September 4, 2014 by John Loughran

Following on the back of the launch of the all-new Trafic, Renault’s best-selling Light Commercial Vehicle with 1.6 million units sold, the brand has launched a video for the Web, produced in with the social media agency We Are Social.

The film is a remake of the famous opening sequence of Knight Rider, the cult TV show featuring Michael Knight, a modern-day hero working for a philanthropic foundation, and his high-tech car equipped with a built-in, artificially intelligent computer.

In Renault’s ‘Trafic Rider’ film ( http://youtu.be/GYifPHX0qh8 ), available on the brand’s YouTube channel, the new van plays the role of K.I.T.T. and Michael Knight has been replaced by everyday hero Michael Craftsman. The aim is to creatively communicate the special bond that artisan business owners have with the Renault vehicles they use for their businesses and to showcase the performance of our LCVs.

The All-New Renault Trafic will go in sale in Ireland this autumn.
www.renault.ie 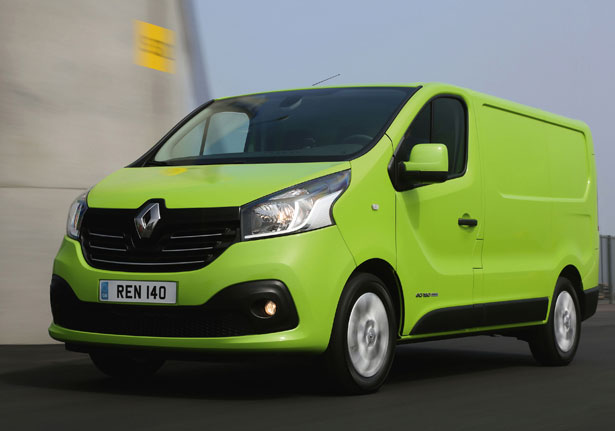