Volkswagen’s all-new Tiguan has gone on sale in Ireland, with prices starting from just over €32k.

The Tiguan, which is the German brand’s best-selling model in Ireland, was also the third most popular here in 2020.

There are a range of new, more efficient petrol and diesel engines available for the Tiguan. VW says these will be followed later this year with an all-new plug-in hybrid model (PHEV), the Tiguan eHybrid.

It will have a 1.4-litre TSI engine twinned with an electric motor that produces a combined 245hp, capable of covering up to 50km in electric mode, according Volkswagen. 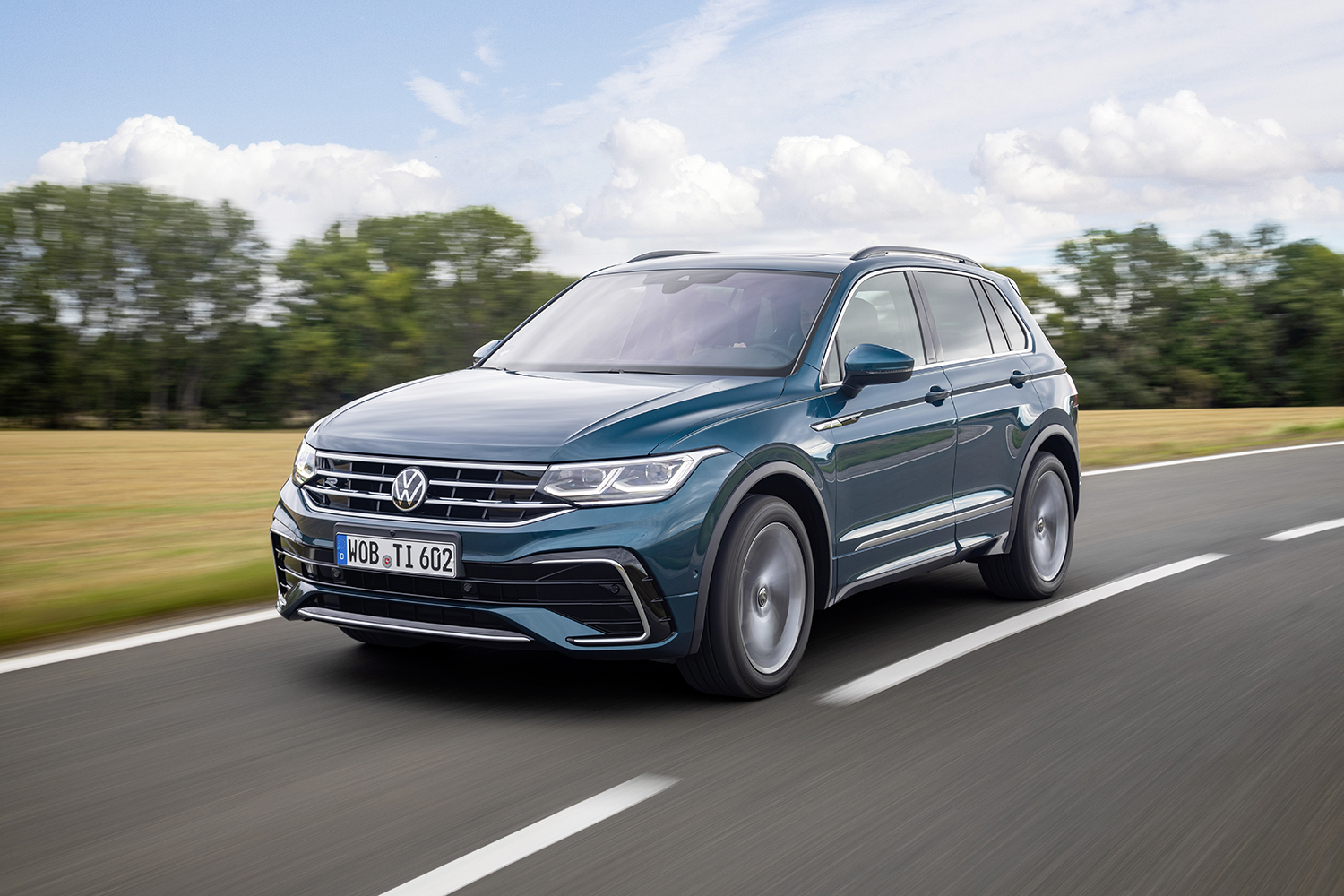 Meanwhile a separate Tiguan R model is also now offered for the very first time, bringing the levels of performance associated with R models, with all the practicality of a Tiguan.

The diesel range is comprised of 2.0-litre TDI engines with 122hp (manual only), 150hp (manual and DSG automatic) and at the top of the diesel range, a 200hp 4Motion DSG version.

All new Tiguan models equipped with TSI and TDI engines fulfil the requirements of the Euro 6d emission standard. In addition, all such models – regardless of whether they have a petrol or a diesel engine – are equipped with a particulate filter. 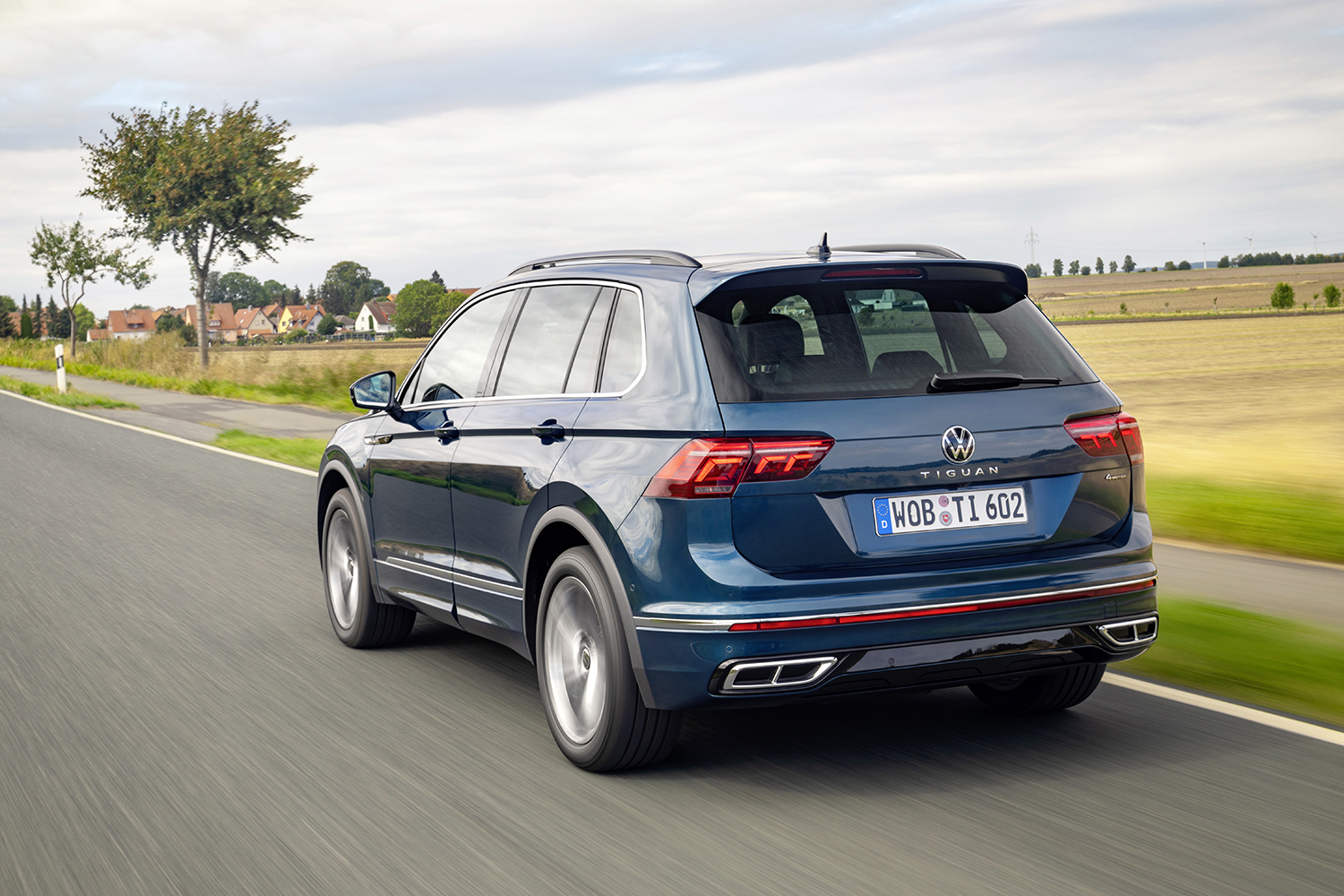 There are new trimlines for the new Tiguan. The entry ‘Tiguan’ trimline is priced at €32,510 with a 1.5-litre 130hp petrol engine and €34,345 with a 2.0-litre, 122hp diesel engine. All ‘Tiguan’ models feature 17 inch Montana alloy wheels, eight inch Ready 2 Discover radio system, 2 USB-C ports in the front, Air Conditioning and LED daytime running lights. There is also Wireless App Connect for Apple CarPlay and Android Auto. 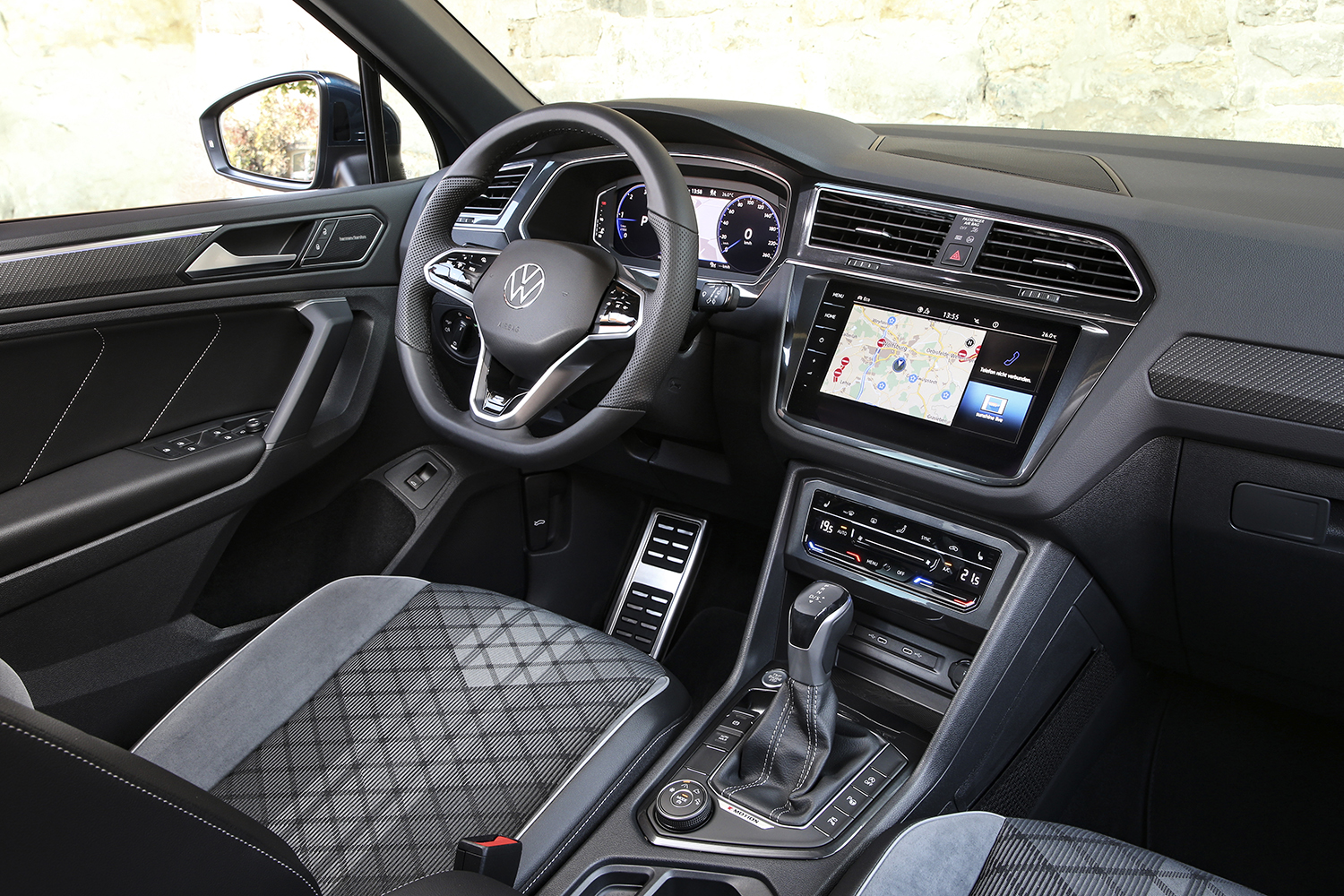 At the very top of the Tiguan range there is now the new ‘Tiguan R’ which continues the pedigree of the Golf and T-Roc R as an additional R model, featuring the potent 2.0-litre TSI unit putting out 320hp in the Tiguan. All that power is assisted by 4Motion all-wheel drive and helps the Tiguan R sprint to 100km/h in just 4.9 seconds.