The new Volkswagen Passat GTE has gone on sale in Ireland, starting from €42,495. 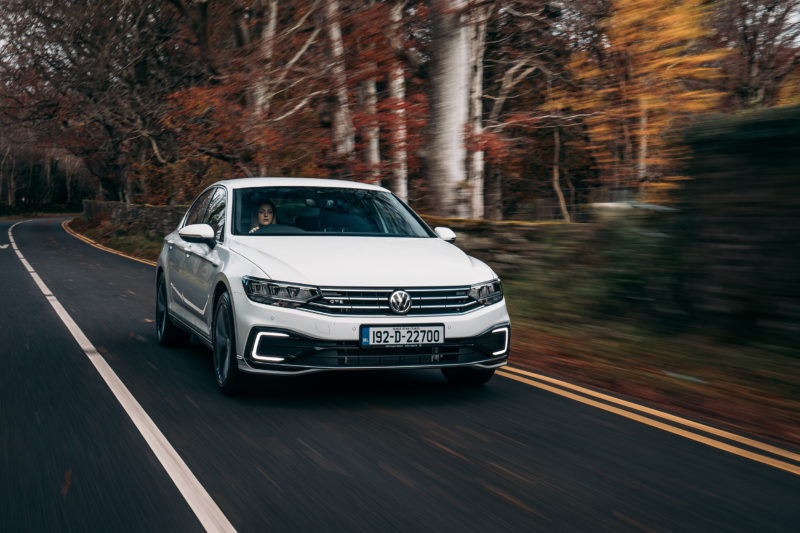 Volkswagen says the car’s 13kW battery now has 31 per cent more capacity than the previous model, allowing a fully electric, emission-free range of up to 56km (measured under WLTP) when driving in electric mode. 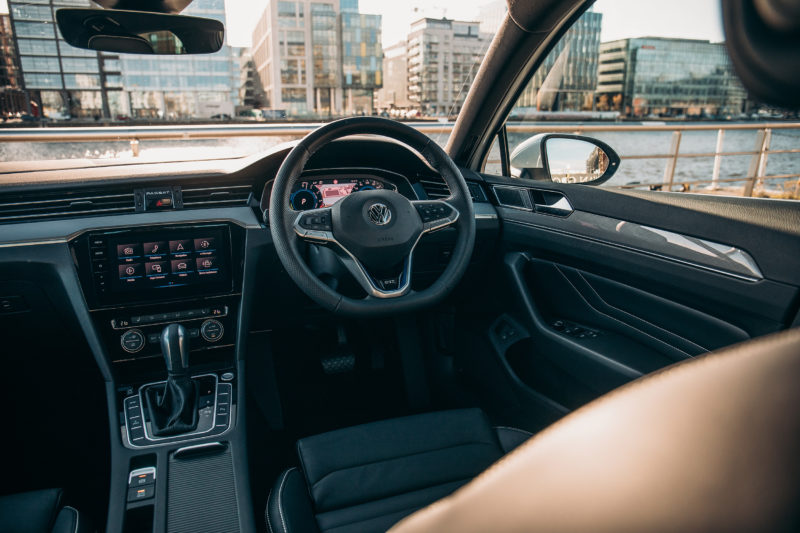 Commenting on the new model, Volkswagen’s head of marketing Mark McGrath said: “This revised Passat GTE offers customers who want the best of both worlds the chance to drive a car that can be zero-emissions for up to 56km yet can also offer the long-range benefits of a plug-in hybrid.

“This now comes as a price which is comparable to a 2.0-litre TDI DSG Diesel Passat, making it a viable alternative to anyone wanting to move to an electrified vehicle in 2020.”