Peugeot has launched a trio of major new models here in Ireland. The radical new 508 fastback, rugged Rifter and the eagerly-awaited award winning new Partner van. The launches certainly add further strength to the their range which continues to display growing consumer popularity. 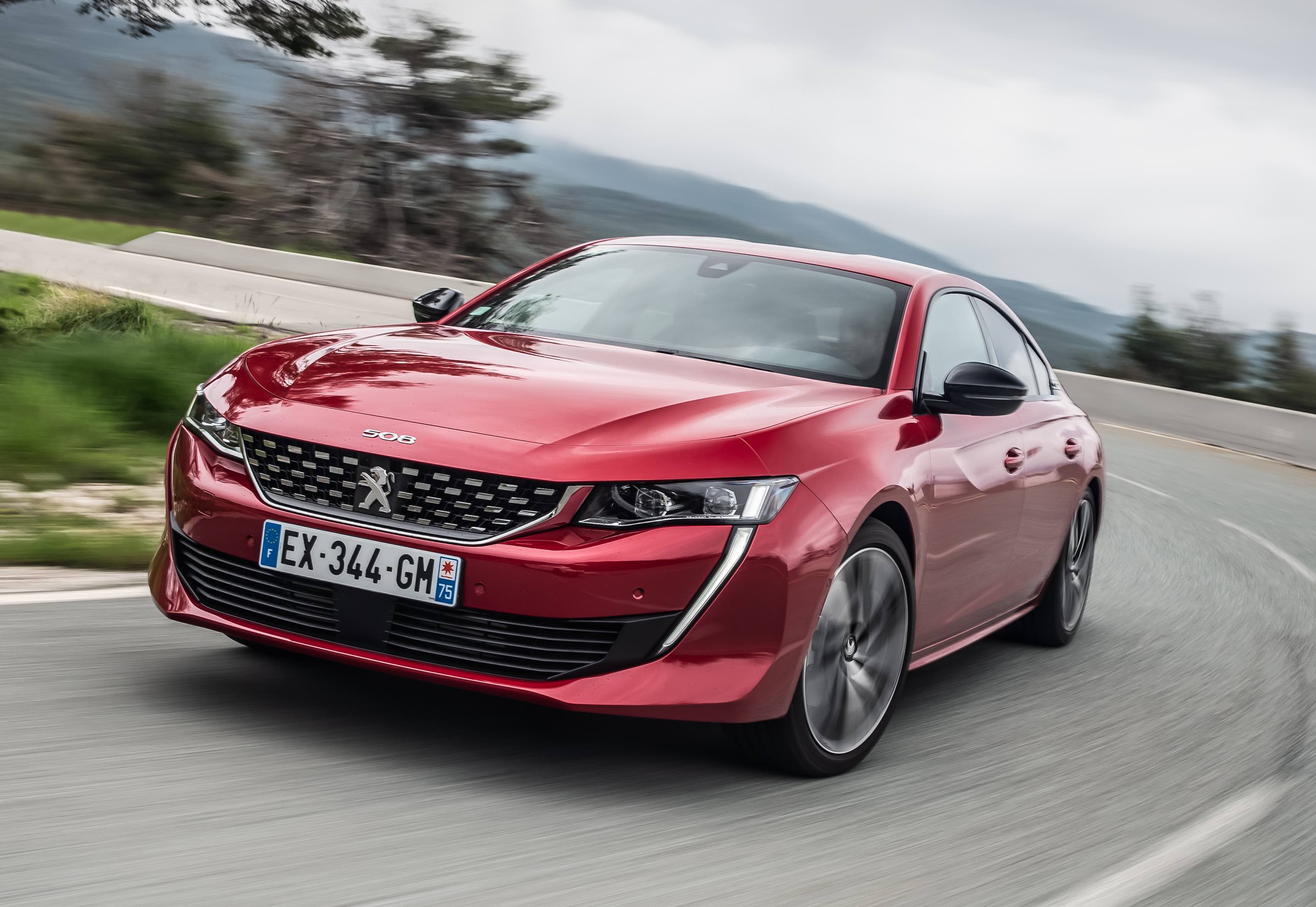 First up is the stylish new 508, retailing from €32,400 plus delivery. The radical new 508’s exterior design is sharper and sleeker than that of its predecessor, while the car’s impressive interior boasts the latest generation of the iconic Peugeot i-Cockpit.

The new fastback has already won 20 awards in nine countries, clocking up over 10,000 orders since its launch in Europe in October 2018. Winner of the ‘Most Beautiful Car of the Year 2018’ award, and already a finalist in the European Car of the Year 2019 competition, the new 508 delivers great road-handling and countless technology features.

Built on the efficient EMP2 platform, the new Peugeot 508 comes with a choice of four trims: ‘Active’, ‘Allure’, ‘GT Line’ and ‘GT’. There will be a choice between two petrol and four diesel engines. 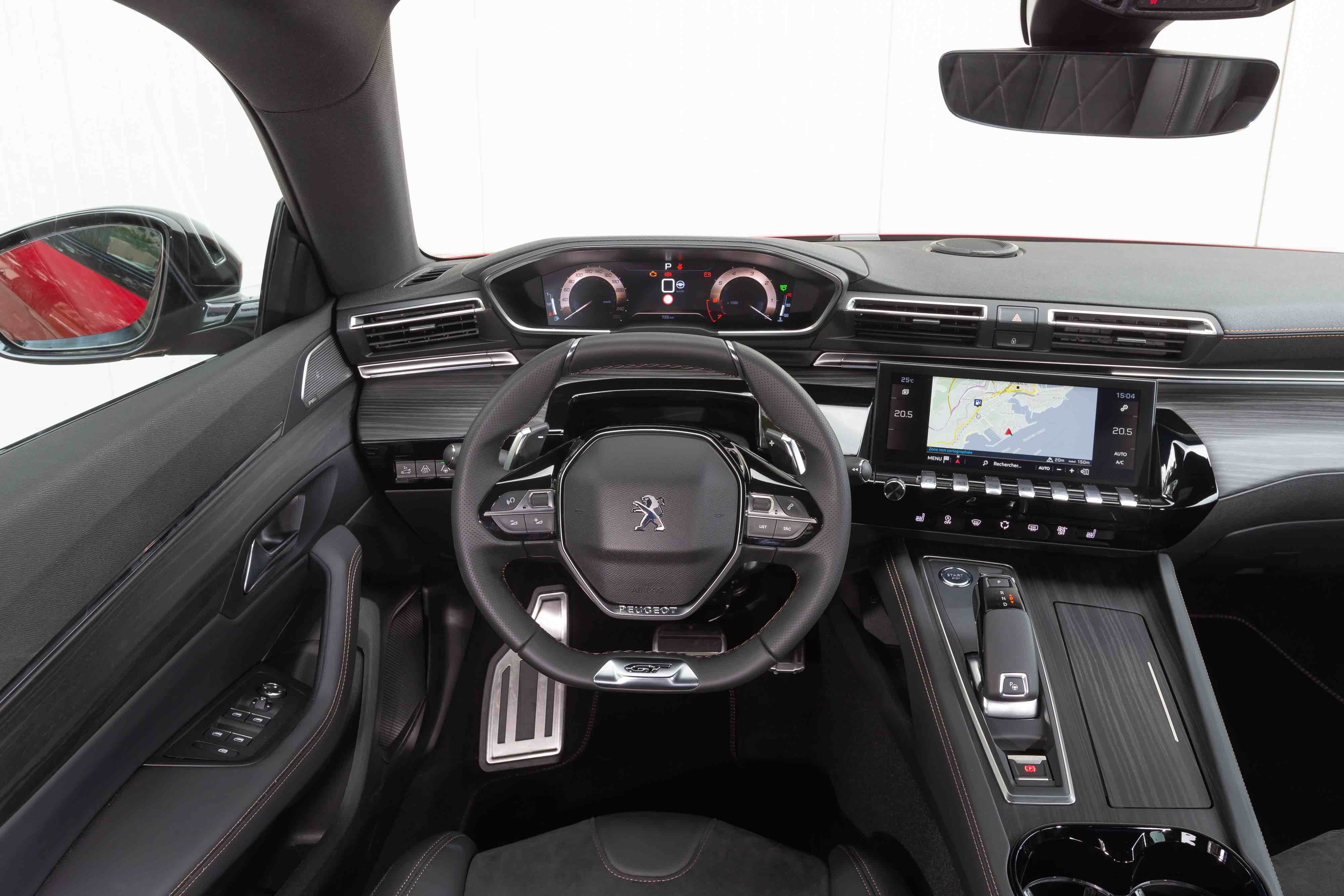 An SW estate version will arrive in Ireland this summer, whilst a plug-in hybrid petrol drivetrain will be introduced from autumn 2019.

New Rifter MPV delivers on value
The new Rifter is a replacement to the Partner Tepee MPV and Peugeot say that it is mirroring the premium style of the lion-brand’s latest creations. The robust new Rifter is versatile and practical. 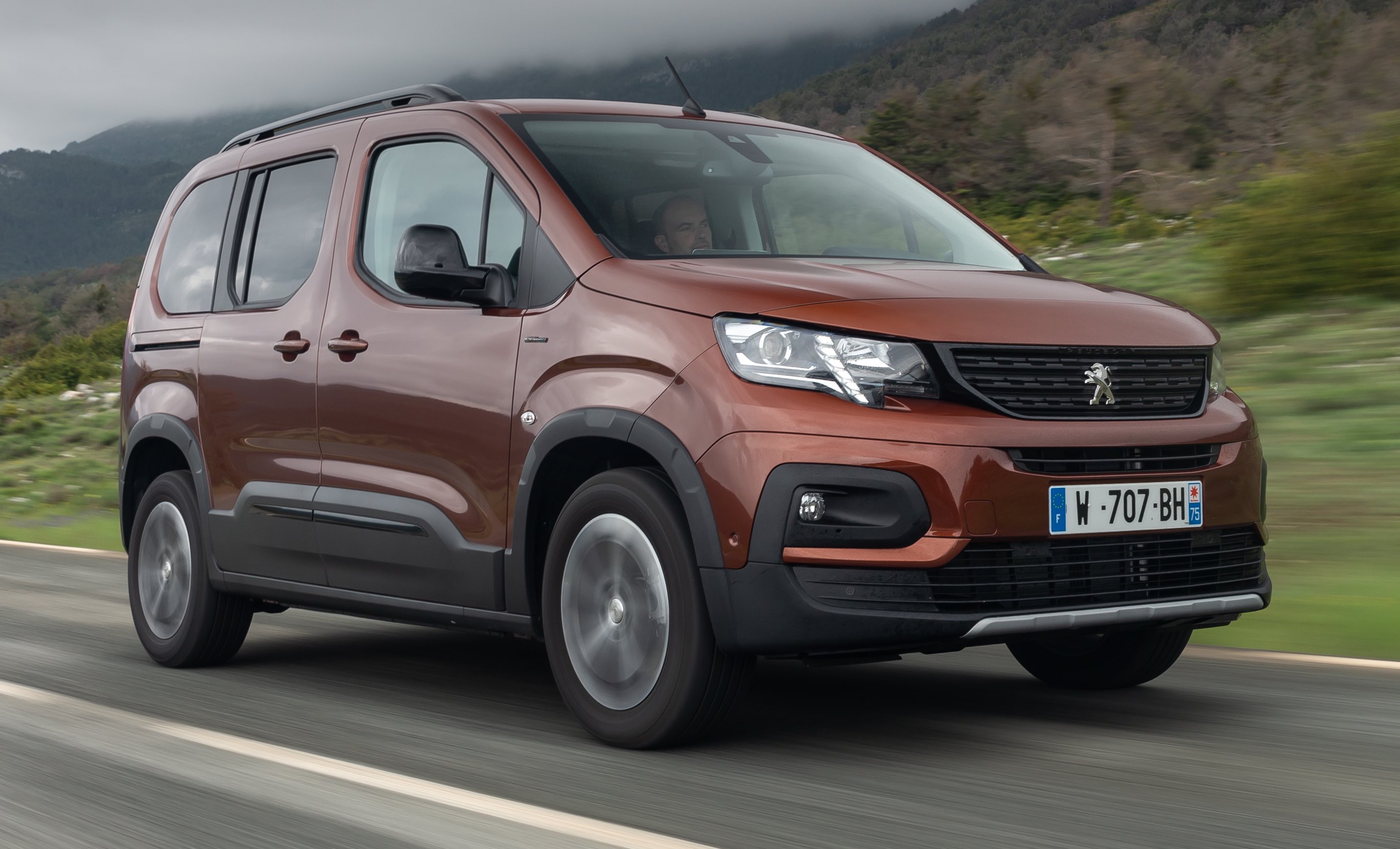 As with the new 508, the Rifter is equipped with the Peugeot’s i-Cockpit, it features high levels of safety and comfort equipment and is available in two lengths, with 5 or 7 seats. It has won a ‘2019 Best Buy Car of Europe’, it is priced from €23,540 plus delivery.

The new Partner van-based Rifter is very practical and offers a spacious MPV at a great price.

New award winning Partner Van
The all-new award-winning Partner van is the brand’s first light commercial vehicle to feature the aforementioned Peugeot i-Cockpit as standard. Per an unprecedented move in this vehicle segment. 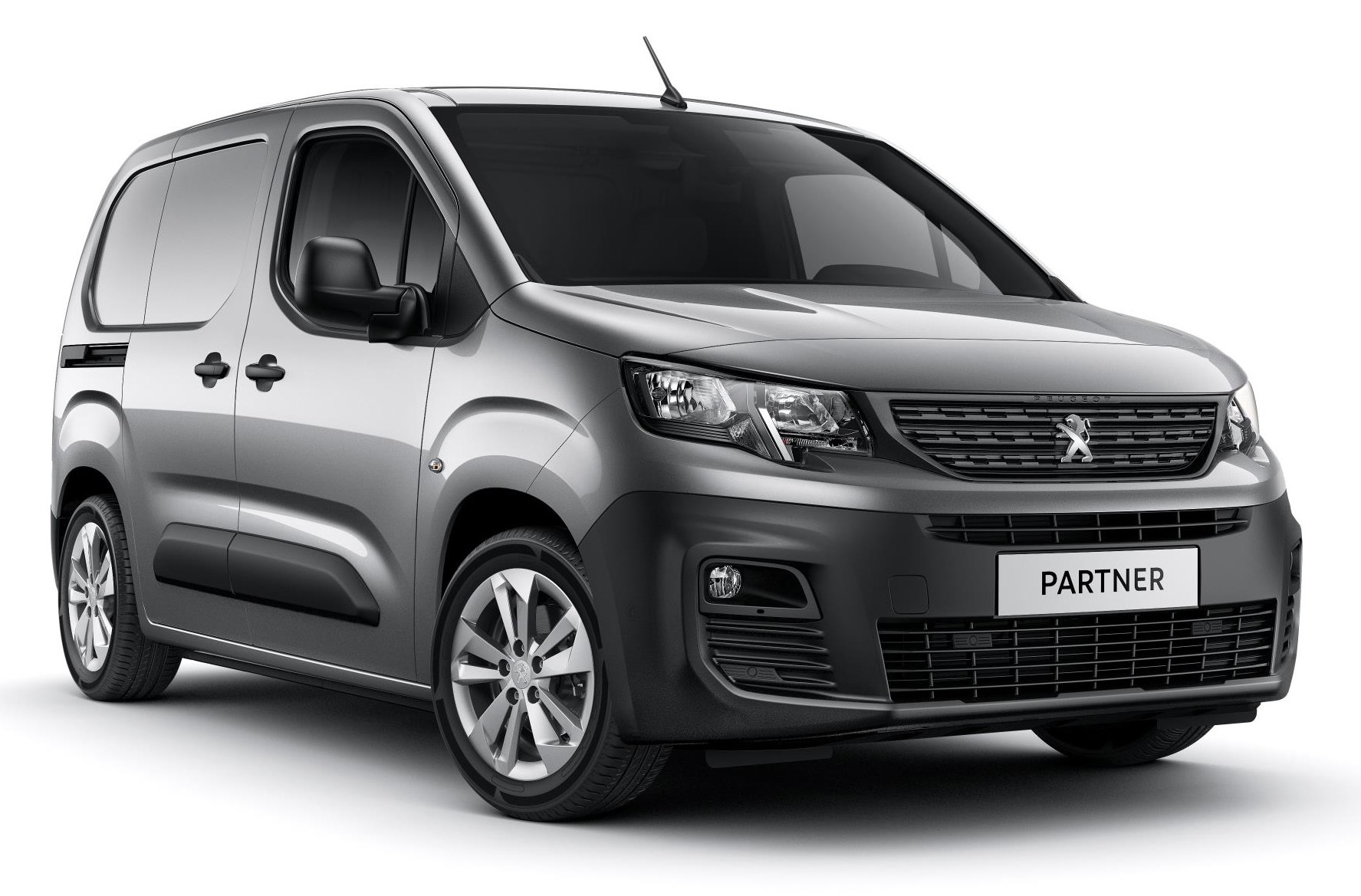 From €16,700 plus delivery, or from €13,615 ex-VAT and offering the perfect balance between convenience, practicality and drivability, the new Partner is available in both ‘Standard ‘ and ‘Long’ body to accommodate goods measuring up 2.16m in length. It delivers a load capacity of up to 4.4m3 (2 Euro-pallets) and payloads ranging from 650kg to 1000kg.

The new Partner is available with a wider than ever choice of six trims to ensure business needs are met: ‘Access’, ‘Active’, ‘Active Plus’, ‘Professional’, ‘Professional Plus’ and ‘Grip’ trim.

Des Cannon, Managing Director at Gowan Distributors told us at the launch: “In 2018, the Peugeot brand enjoyed an excellent sales performance nationwide; with the highest volume sales growth across all brands in Ireland. Peugeot saw a 44 per cent increase in new car registrations, whilst our van sales maintained a top five position.

That success has been replicated in January 2019, driven by strong demand for both our excellent SUV range and our superb van offering; nationally we took 5.4 per cent of the overall market (+7.4% year-on-year), the highest share the lion-brand has recorded in any January in Ireland since 2005, to retain our top ten passenger car market share. Critically, we also moved up to fourth place in the light commercial van market (+28% year-on-year), commanding almost 9% of van sales in Ireland.”

He continued: “Unmistakeably, the contraction in the market place (-13% January YTD) is a very serious concern. Brexit uncertainty, UK imports and waning consumer confidence, will present continued headwinds for the Irish Motor Industry for the remainder of the critical first quarter of 2019. Nonetheless, the arrival of the new 508 fastback and the Rifter MPV, together with our current, vibrant range, will ensure the Peugeot brand is very well placed to continue to out-perform the market for the remainder of 2019.”