Windsor Airside Renault had its official launch recently with a lively sports panel hosted by Marty Morrissey and a brand-new Clio giveaway. 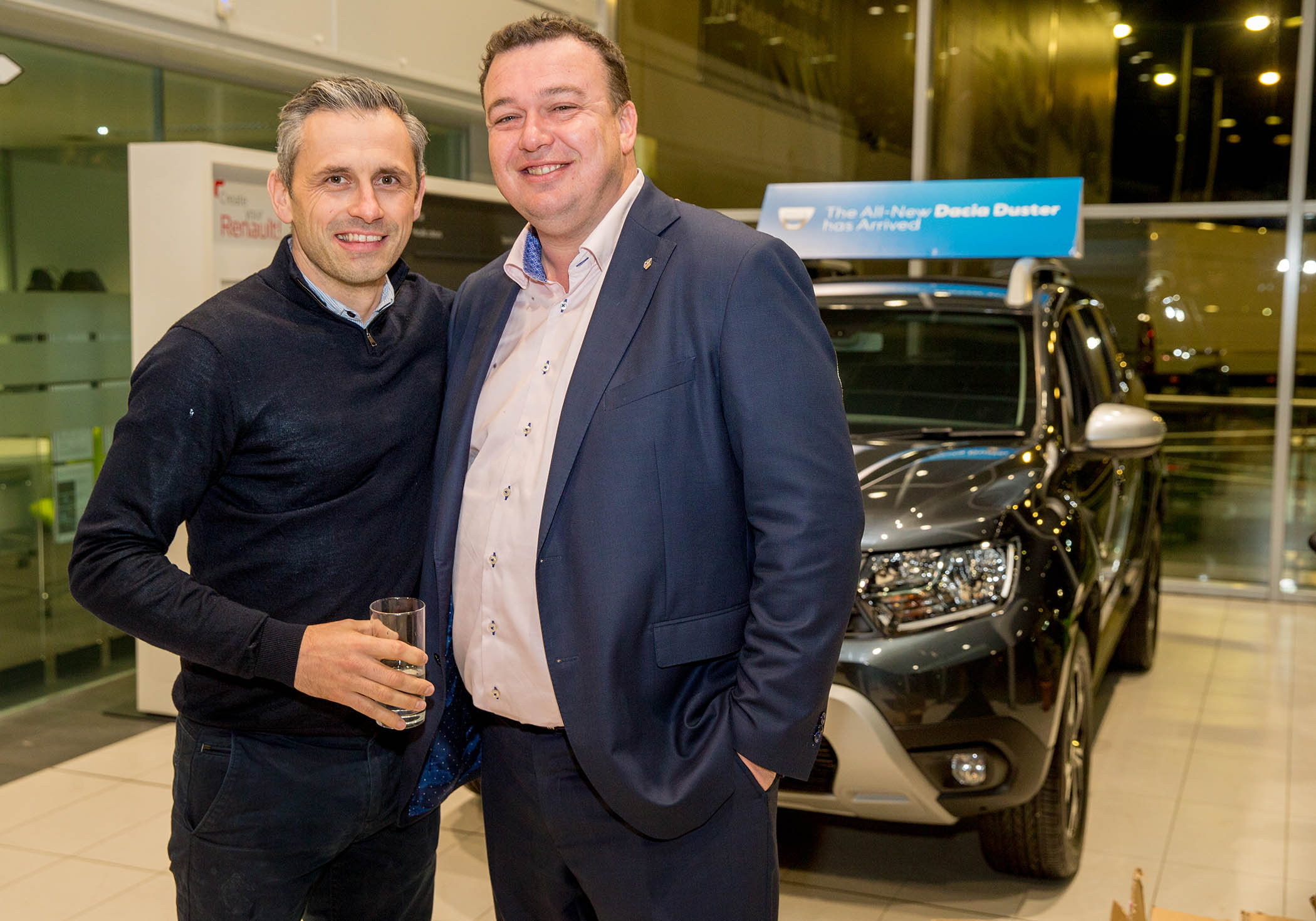 Lucky customer, Audrey Dixon from North Strand won the keys to a brand-new Renault Clio on the night, presented to her by Peter Nicholson, MD of Windsor Motors and Paddy Magee, Country Operations Director of Renault Group Ireland. 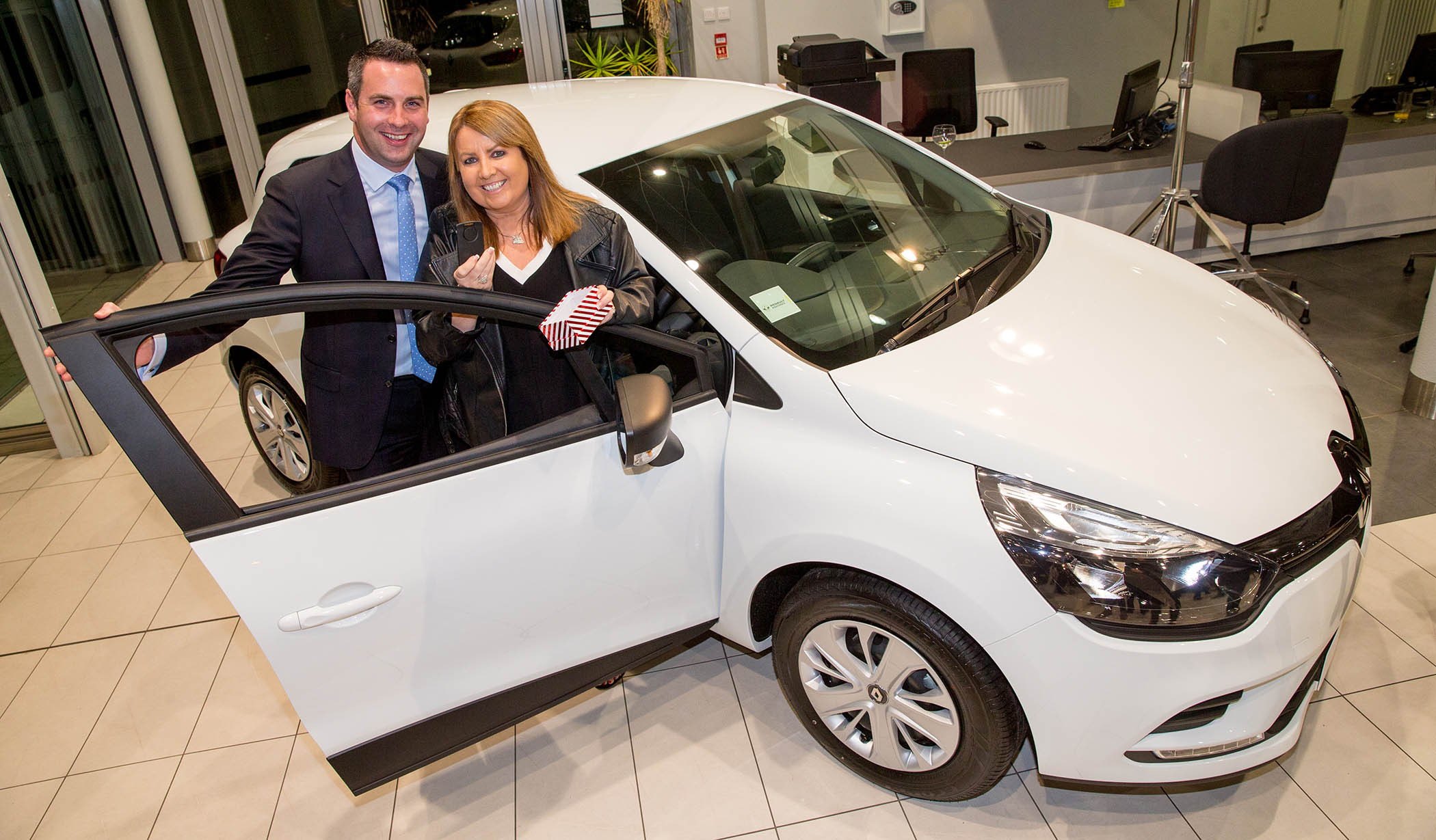 Dealership Manager at Windsor Airside Renault and Dacia, Chris Hanlon and winner Audrey Dixon who won the keys to a brand-new Renault Clio

Now 50 years in business this year, Windsor Motors is one of the leading motor retail groups in Ireland, with 18 dealerships including this latest Airside location.

Windsor Airside Renault caters for the large north Dublin market and has 30 employees working in the state of art facility which houses all Renault and Dacia models including the all-new Dacia Duster and Renault Pro+ vans as well as the key Service Area with highly skilled Renault technicians. 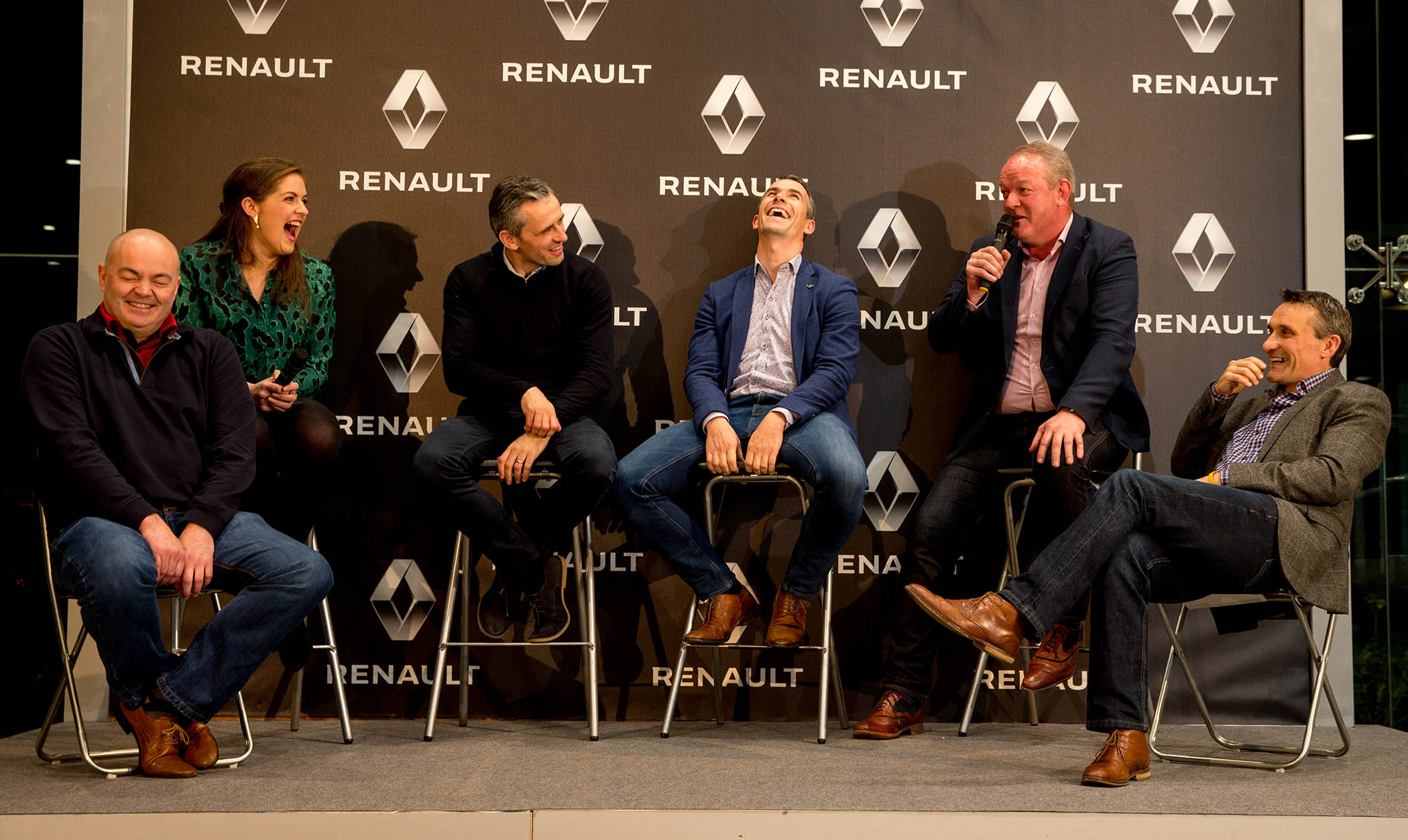 Peter Nicholson, Managing Director, Windsor Motors: “This is our second partnership with Renault Group already this year having launched Windsor Galway Renault & Windsor Galway Dacia and now the North Dublin flagship in Airside Retail Park. We are thrilled to launch the new dealership and to showcase our Renault and Dacia showroom with customers from the local, and indeed wider areas.”