The Seat Leon received the “Best Buy Car of Europe 2021,” award. The 20th Autobest awards ceremony took place in Barcelona where trophies were handed to the winners. 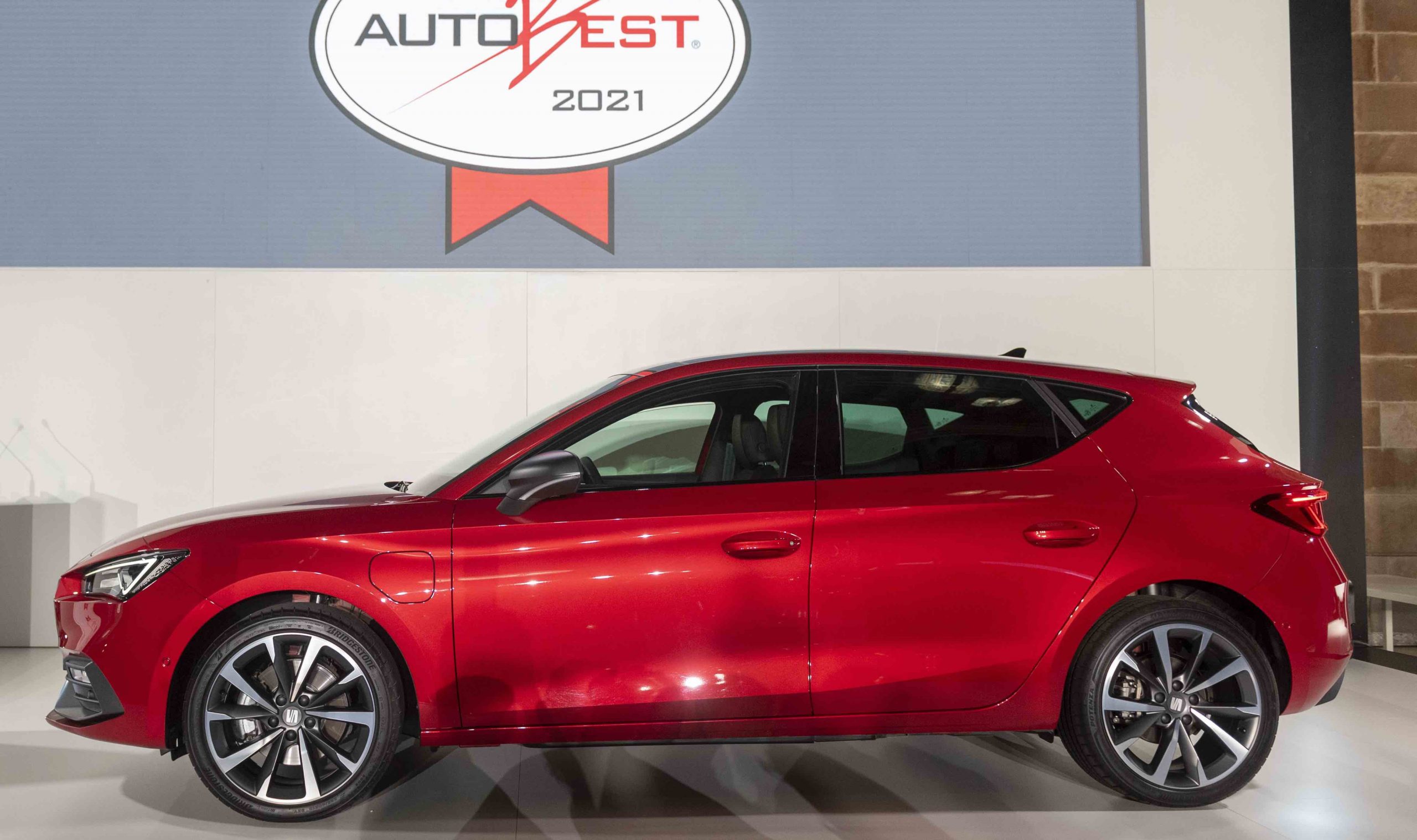 It’s the second time in Seat’s 70 years of history that the company has taken the honour. In 2017, the Ateca took a similar award, highlighting what the Spanish carmaker says is the dedication to developing vehicles that offer something truly exceptional in the market.

Wayne Griffiths, CEO of Seat and Cupra said: “Winning the Autobest award for “Best Buy Car of Europe 2021” is the best possible recognition for the team that was involved in the launch of the best Leon ever, a success that has been built on a €1.1 billion investment to help take it to the next level. A car designed, developed and produced in Barcelona; this award gives us renewed strength to look confidently into the future while reinforcing the significance the Leon has in the market.”

All generations of the Seat Leon top 2.4 million units sold, and the car has been the best seller of the brand since 2014. Maintaining that trajectory required a €1.1 billion investment to help take it to the next level; Seat claims that the Leon is the most connected, efficient, dynamic and safe generation yet.

Designed, developed and produced in Barcelona, to maintain its standing as not only a core pillar in the brand’s vehicle line-up, but Seat boasts that it is also a standout vehicle in the segment. The brand’s first fully connected car is offered in a suite of petrol (TSI), diesel (TDI), mild-hybrid (eTSI), and plug-in hybrid (e-Hybrid) powertrain options give drivers a vehicle that matches their lifestyle needs.

The Spanish carmaker adds that when you add the integration of the latest driver assistance systems available, and the Seat Leon is one of the best in its category. It adds that this is reinforced by the five stars accomplished in the 2020 Euro NCAP tests.