Skoda has revealed the name of its first all-electric SUV, the Enyaq. Skoda says it chose the name Enyaq, which is derived from the Irish name ‘Enya’, due to it meaning ‘source of life’. 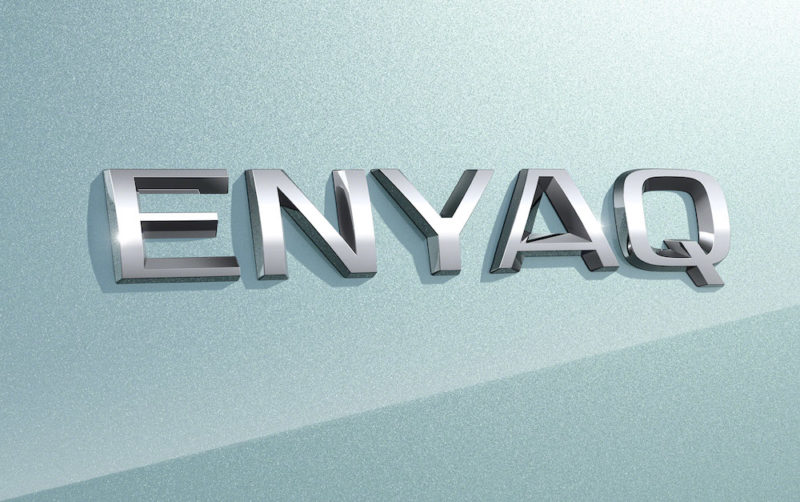 The Enyaq is based on the Volkswagen Group’s MEB platform and will be launched in Ireland in early 2021.

Skoda’s current SUV models, the Kodiaq, Karoq and Kamiq, are derived from the language of the Inuit people living in northern Canada and Greenland. On this occasion Skoda has combined its future EV with the Irish language.

Skoda says the ‘E’ at the beginning of the Enyaq stands for electromobility; while the ‘Q’ at the end continues the trend of Skoda SUVs. Enyaq will be spelt out in block capitals on the rear of the vehicle.

The Enyaq was launched at last year’s Geneva Motor Show as the ‘Vision iV’ concept vehicle, although the design of the vehicle is expected to be slightly larger ahead of the EV’s launch next year. 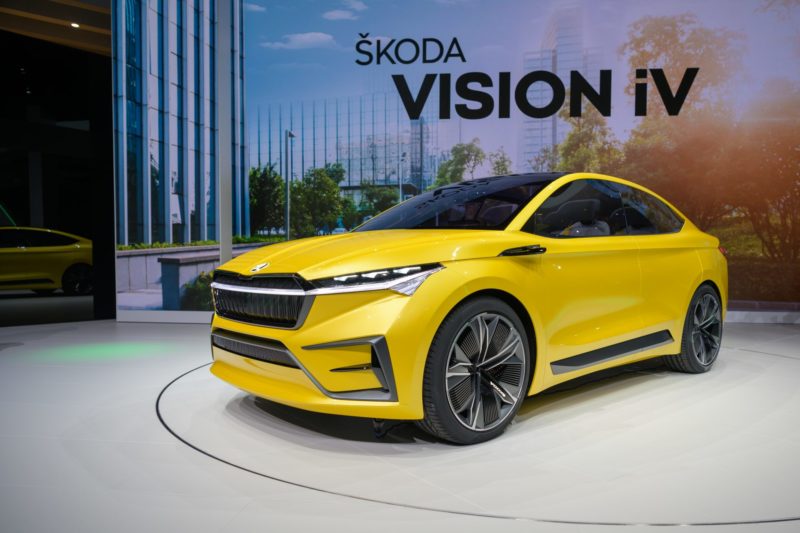 It is not expected to be on show at next month’s Geneva Motor Show.

“Our ‘Made for Ireland’ television campaign has been hugely successful and has helped propel the Skoda brand to fourth position in the Irish sales charts in January. We are very excited about the new Enyaq and look forward to sharing details of this incredible car with our customers over the next few months.”

The Czech manufacturer also expects ten electric models to be launched by the end of 2022, and by 2025, all-electric vehicles and models with plug-in hybrid drives to account for 25 per cent of its sales.