Skoda Ireland has welcomed an review by DoneDeal which claims to be Ireland’s biggest classifieds advertisements website. It has placed the Octavia in the top spot for holding the strongest residual value (depreciation of 33 per cent in three years) in the Irish car market for the third consecutive year. The web portal also says that the Octavia one of the most searched for cars on DoneDeal. 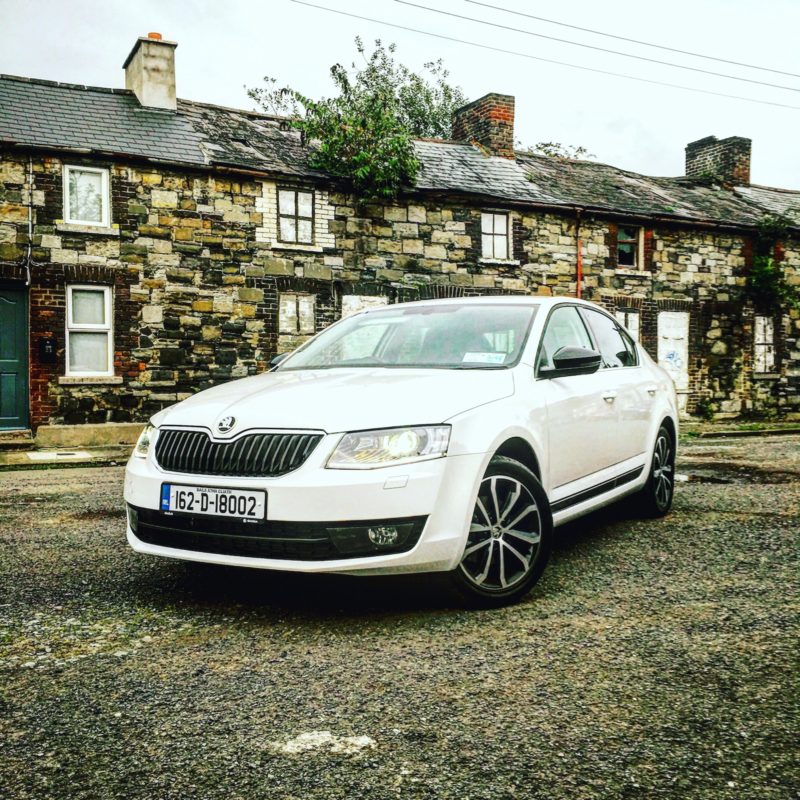 Strong residual values have always been a major considering factor when selecting new or used vehicles. While it can’t be classified as scientific with just one stream of information, the DoneDeal report is one of the few sources available to the public where they can acquire information on resale values and trends in the Irish motoring landscape.

When asked about the Octavia residual values; John Donegan, Brand Director, Skoda Ireland said: “Put simply the Octavia has proven itself over the last 21 years as a durable and efficient all-rounder with build quality and reliability few competitors can rival” Donegan added: “the DoneDeal Motor Industry Review report will give confidence to our customers who invested in a Skoda personal contract plan; these customers can be confident of their vehicles maintaining some of the best trade in values of any car brand after three years”

The Skoda brand has gone from strength to strength here, breaking into the top five car brands in Ireland. Coming towards end of the six months 191 registration period, the SIMI statistics show with 7.99 per cent market share which represents to date, 6,452 vehicles have been registered here. In fact, Skoda is the only brand in the top five, to return more registrations than in the similar period to last year. It is also has the biggest gain in the top ten, with Renault and Peugeot also in positive territory for the year to date.

Back to the Octavia – for the year to date there were 2,271 Octavia models registered since January 1, 2019. That down by 8.57 per cent on the similar period last year. It is just one unit behind the fourth placed Volkswagen Tiguan and 151 units ahead of the Ford Focus, currently in sixth place. It now has a 2.81 per cent of the overall new car market in Ireland. In 2018, the Volkswagen Group owned Skoda Auto sold 388,200 Octavia’s, a very successful model family for the Czech Republic headquartered carmaker.

For the record, the Toyota Corolla, Volkswagen Tiguan and Hyundai Kona are the only models to record more registrations in 191 over 181. In fact, both the top selling Nissan Qashqai and second-placed Hyundai Tucson sales are down on the similar period last year.

Back to the Octavia, and Skoda Ireland says that it anticipates further success with the new ‘Soleil’ special run-out edition that was launched earlier in June. With 0 per cent finance and decent specification, it expects to maintain fifth position in the market until year end. It is currently 390 units ahead of Nissan in sixth place.

New Octavia on the horizon
An all-new Octavia will be unveiled at the Frankfurt Motor Show this September with revised styling and technology. Powertrains are being updated, and the new range promises both plug-in hybrid and mild-hybrid variants. It will arrive in showrooms towards the end of the year or early in 2020. A UK-based colleague tells me that prices could be similar to the current Octavia.