Suzuki has hybrid versions of all models and ‘202′ offers

After a period of lockdown in recent months, Suzuki says that it wants to help new car buyers get their long awaited new car with some very attractive offers for the July ’202’ registration plate. These include zero per cent PCP and HP offers across the range as well as the launch of several new hybrid models – now the full Suzuki range available with hybrid. 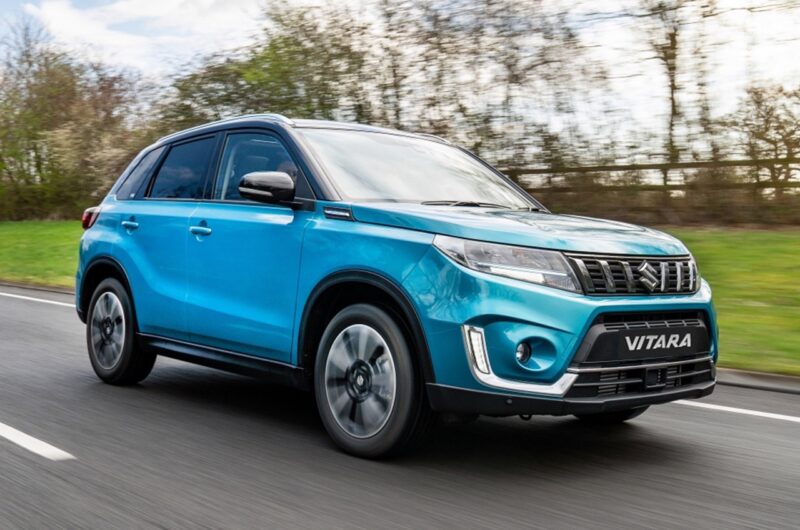 The new Facelift Ignis is also now available in Ireland and incorporates a new K12D Hybrid equipped engine for greater fuel economy and even lower CO2 emissions of just 89g/km (NEDC). Various design changes have been made to give Ignis a much more pronounced compact SUV appearance and include a new design front grille and bumpers and refined interior colours. A new design CVT transmission is also available with Hybrid optionally on SZ-T and SZ5 Two-wheel drive models.

Suzuki quotes the example of an Ignis SZ3 Hybrid as an example from the zero per cent PCP offers at €15,665, a finance deposit of just €3,213 is required followed by 36 monthly payments of €196 with an optional final payment of €5,796 to keep the car at the end of the agreement.

In line with continued plans to further reduce CO2 emissions and improve fuel economy across its range of vehicles, Suzuki tells us that it is pleased to introduce new 48-Volt self-charging hybrid equipped derivatives to its Vitara and S-Cross models.

The company says that new 48V hybrid powertrain offers up to 17 per cent lower CO2 emissions, a greater level of torque and 17 per cent overall improvement in WLTP Combined fuel consumption.

These models are equipped with a new K14D Boosterjet turbocharged engine, an even higher standard specification than before (including Automated Emergency Braking now standard on all Vitara and S-Cross Hybrid variants) and directly replace the outgoing 1.4-litre Boosterjet models with manual transmission.

Taking the higher specification Vitara SZ4 Hybrid at €23,245 as an example from the zero per cent PCP offers, a deposit of €4,729 is required followed by 36 monthly payments of €261 and an optional final payment of €9,530 to keep the car.

Flexibility is also offered for customers who may wish to place a higher deposit and adjust their 0% payments accordingly.

A minimum deposit of 20 per cent of the vehicle retail price is required.

To offer further customer reassurance in the current climate, Suzuki Financial Services, in conjunction with The Bank of Ireland is offering an exclusive three month deferred payment scheme to enable a new car to be purchased for July registration and payments not started until the Autumn.

More details on the 48V Hybrid System
Similar in basic principle to the 12V Hybrid system that Suzuki pioneered in 2016 and which is now fitted to all manual transmission models in the Ignis and Swift ranges, the newly developed 48V Hybrid Powertrain remains very lightweight in design and its components add less than 15kg to the overall weight of the vehicle.

The new and higher-powered Suzuki system consists of a 48V lithium-ion battery, Integrated Starter Generator (known as ISG) and 48V-12V (DC/DC) converter to power components requiring lower voltage including lights, audio and air conditioning. The ISG acts as both a generator and starter motor, is belt driven and assists the petrol engine during vehicle take off for a higher level of torque with 235Nm available from 2,000rpm.

This function therefore eliminates fuel consumption under these conditions as engine momentum is electrically controlled by the ISG unit and the car is ready to re-accelerate on request with no engine restart delay.