Toyota Europe confirmed today (Tuesday) that the all-new Aygo X crossover will replace the current Aygo hatchback. The company’s new A-segment contender will be revealed in early November with indicative Irish pricing. The new model is expected to go on sale here in late March, 2022. 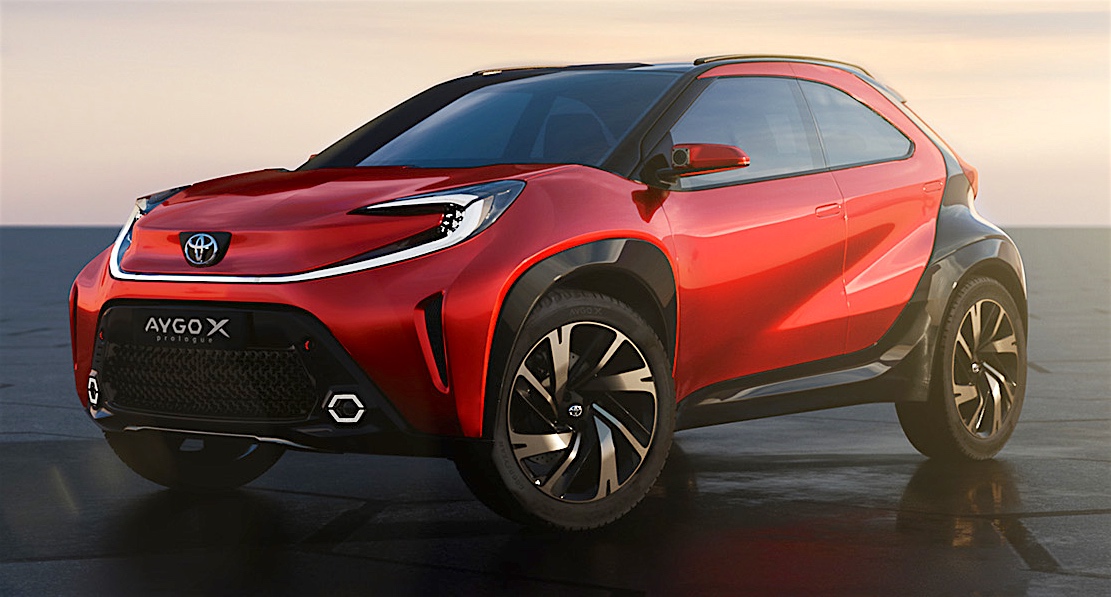 With the “X” pronounced “cross”, the new model signals the addition to Toyota’s growing crossover product offering. Toyota claims that the new Aygo X offers them a unique crossover proposition to the small car market and a very affordable entry into the Toyota brand for younger drivers.

Bold and distinctive, the all-new Aygo X was developed in Europe, for European customers. Toyota says that the Aygo X development team studied the current and future life in urban and suburban environments across Europe to deliver a confident compact crossover unique to the A-segment which will be produced in Toyota’s plant in the Czech Republic.