The Toyota Yaris has been named European Car of the Year 2021. The virtual award ceremony, which took place today in Geneva, featured seven cars all vying for the top award, which has been around since 1964.

Toyota’s Yaris claimed the title of European Car of the Year 2021, having come up against the likes of the new Fiat 500, Volkswagen ID.3 and the Skoda Octavia. 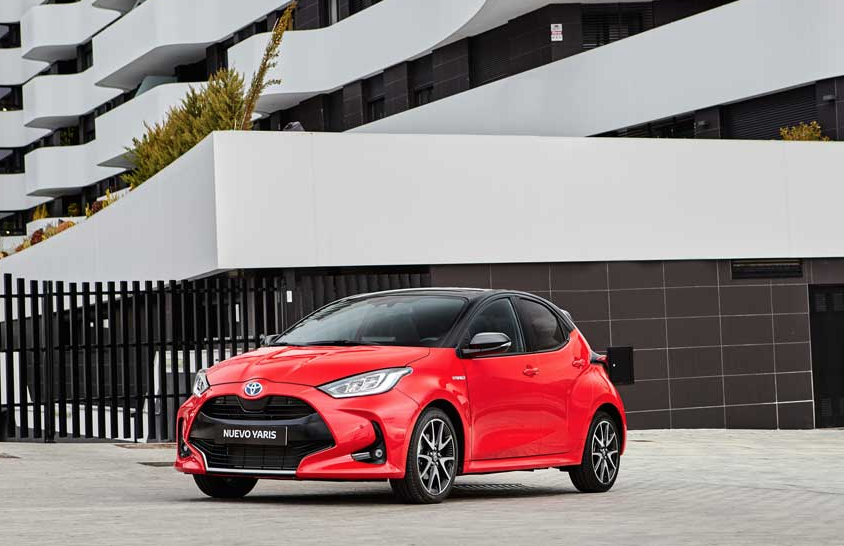 Commenting on the win, Toyota Motor Europe executive vice president, Matt Harrison said: “This is a great honour for Toyota and I’d like to thank the jury for their consideration and recognition. I’d also like to take this opportunity to recognise the passion of our development teams in Europe and Japan. This is the best ever Yaris, and just as Akio Toyoda intended, it is already putting a smile on the face of our customers.”

The voting results of the seven finalists of the European Car of the Year 2021: