Volkswagen Group Ireland Managing Director Lars Himmer responded to changes in the BIK tax treatment of electric vehicles in the Budget shortly after it was announced. He said: “We are delighted to see the proposal of 0 per cent BIK on electric vehicles in 2018. This is a great signal of intent from the Government and will support business users to make the switch to this exciting new technology.

However we would like more clarity on how long this is likely to remain as most company cars are bought on 3-4 year deals,” said “With 0 per cent BIK on our eGolf, this means that compared to an equivalent Golf 1.6 TDI, for someone provided with a company car there can be thousands saved in BIK, which could translate into hundreds of Euro per month to the end user in savings.” 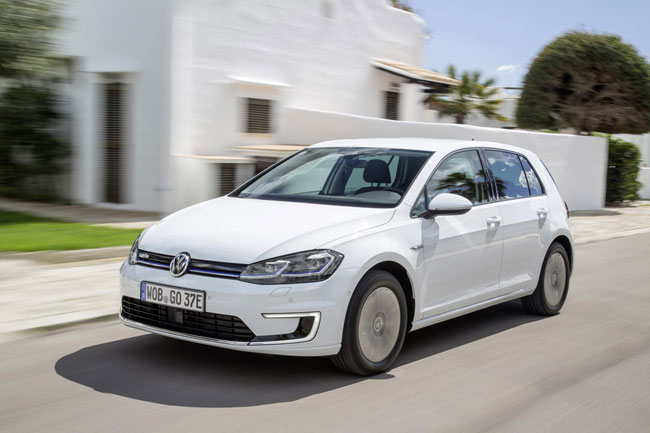