Volvo is phasing out all of its diesel-powered XC40 models from sale as the brand moves away from the fuel in favour of plug-in hybrid and electric versions. 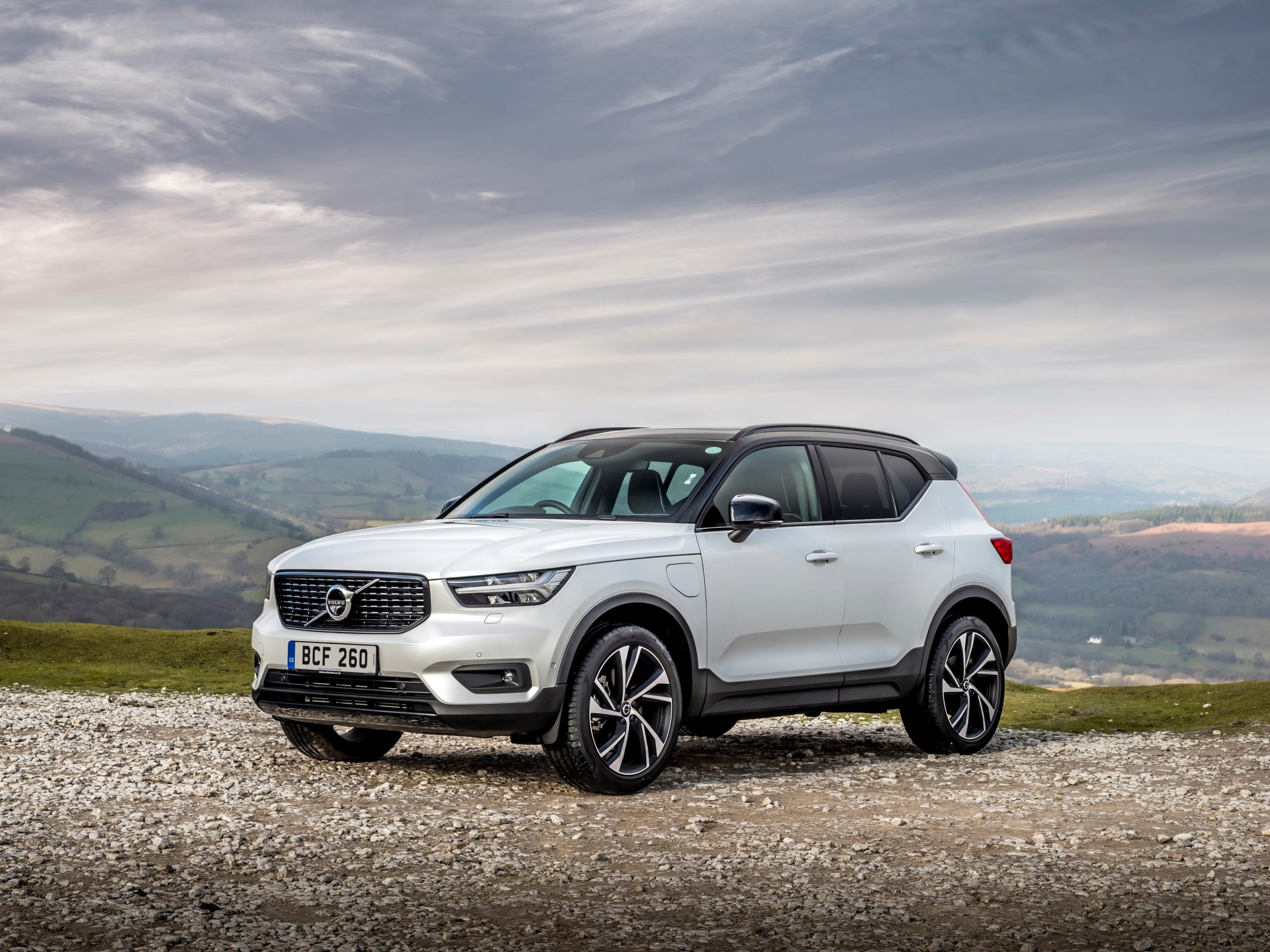 The XC40 is now available in B3, B4 and B5 petrol, T5 plug-in Hybrid and P8 fully-electric. Volvo has also introduced a new T6 plug-in hybrid variant. 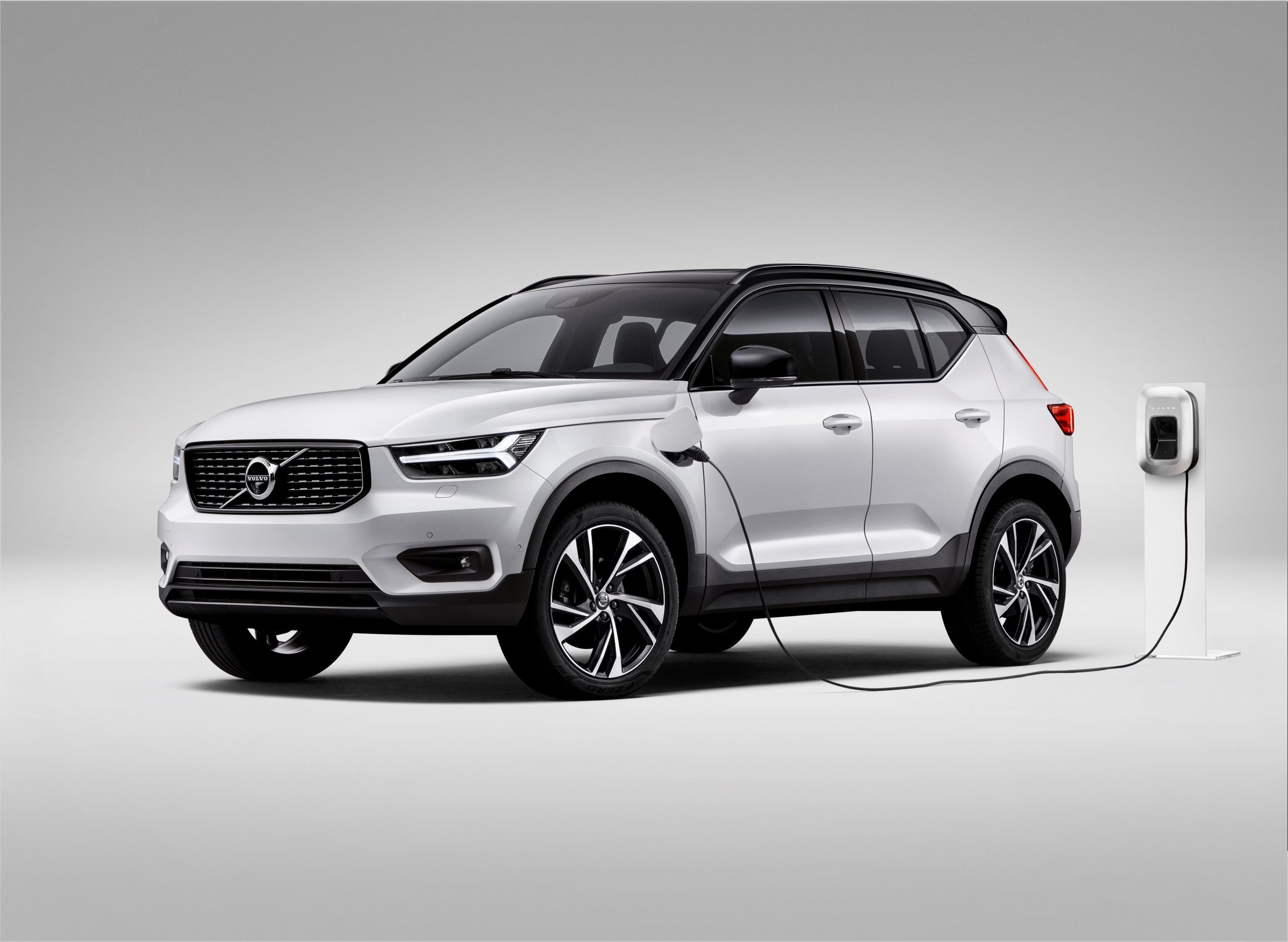 Other Volvo diesel models remain on sale but recently had their ‘D’ badge replaced by a ‘B’ to denote their new mild-hybrid functionality.

Volvo says it aims to establish itself as a leader in electrification and by 2025, it wants half of its global sales volume to consist of fully electric cars, with the rest hybrids.