Volvo Car has won four trophies at the annual ‘BusinessCar’ Awards. The Volvo XC40 won their ‘New Company Car of the Year’, rubber-stamping it as the car of choice for fleet drivers. The XC40 was also named ‘Best Compact SUV’, while the XC90 scooped ‘Best Large SUV’. Volvo itself was named ‘Manufacturer of the Year’ for its commitment to leading the way in safety, connectivity and electrification, developing the best models for fleet drivers. 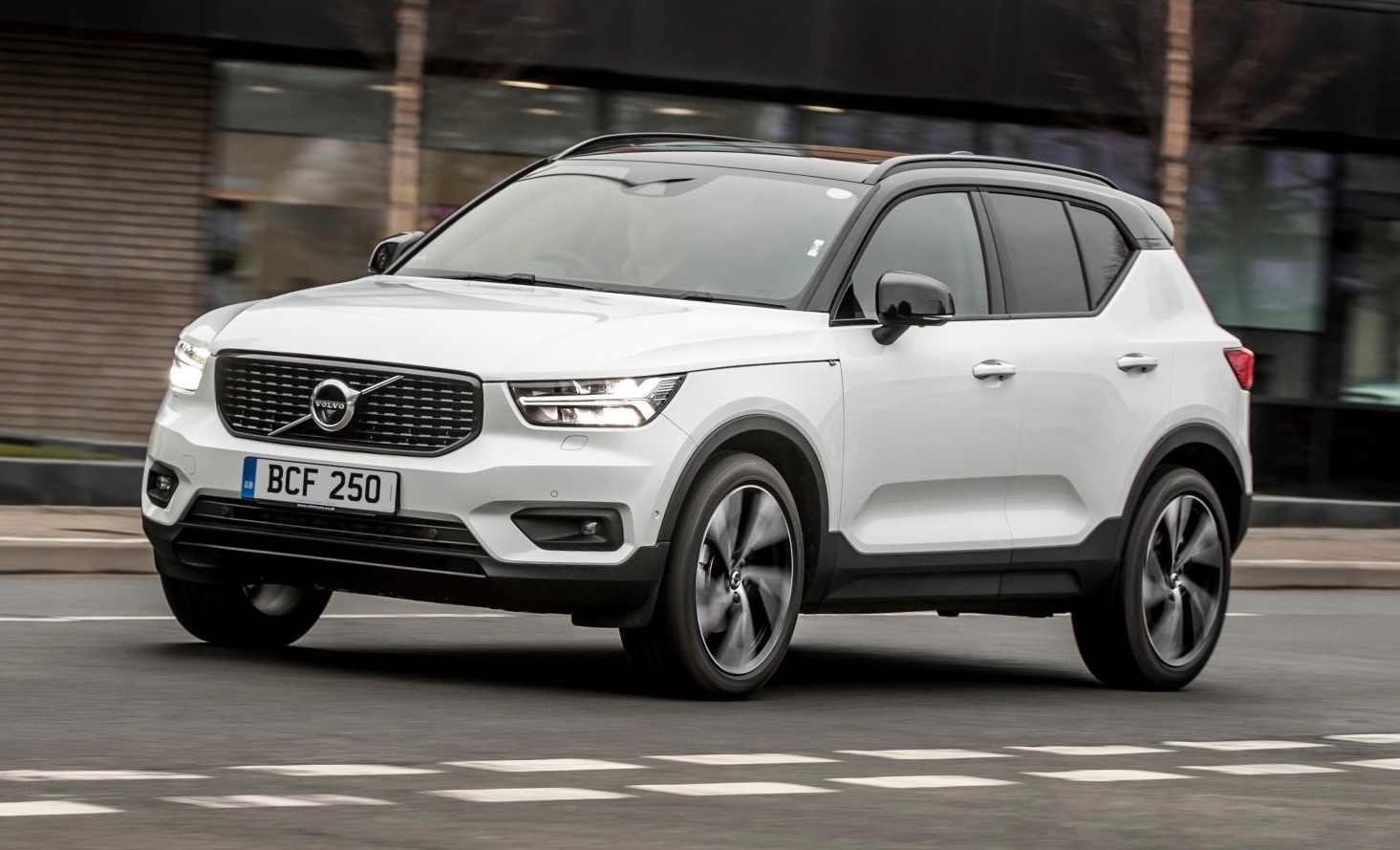 The BusinessCar Awards recognise the best the industry has to offer, from suppliers, fleet decision-makers and manufacturers. BusinessCar is the UK’s biggest fleet publication.

Simon Harris, Editor of BusinessCar, said: “Volvo is clearly in a period of ascendancy, led by an exciting range of new models with a clear brand identity, which started with the second-generation XC90. Three years on from that car’s launch, it’s still picking up trophies – judged by our panel of experts as Best Large SUV – while the compact XC40 seems to be serving up the same DNA but in a smaller package, winning Best Compact SUV.

He added: ”As our judges gave these cars the recognition they deserved in their respective classes, it’s pleasing to see their opinions reflect those of our readers who voted the XC40 the New Company Car of the Year. The reader-voted awards are audited to ensure only the votes of those with responsibility for company fleets are counted.

Harris concluded by saying: ”Volvo’s continued focus on corporate customers and making improvements that ensure it’s an easy company with which to do business is also delivering results, with BusinessCar readers voting the company as Manufacturer of the Year.”
The XC40 and XC90 are available with a wealth of advanced and useful technology, including Volvo’s pioneering semi-autonomous ‘Pilot Assist’ system, ‘City Safety’, ‘Run-off Road Protection and Mitigation’, ‘Cross Traffic Alert’, and a 360-degree camera that helps drivers manoeuvre their car into tight parking spaces.

Both cars also feature the Sensus nine-inch touchscreen and voice-activated control systems that allow easy access to the cars’ infotainment and connectivity functions, ideal for busy professionals on the move. In fact, the XC40 and XC90 both set a new standard in their segments in terms of connectivity and safety technology, and design.

The XC40 and XC90’s premium credentials are reflected in their striking styling and interiors that are both supremely practical and comfortable, finished in high-quality materials.

The XC40, in particular, offers ingenious and functional storage solutions, including especially generous storage space in the doors, an under-seat cubby, a special space for phones – including inductive charging capability – a foldout hook for small bags, plus a removable waste bin between the front seats.